Through Project Jigyasa Idea is to lead the students on a journey from addressing their fear for science to using it for problem solving in daily lives. As part of the project we conduct science workshop for 6,7,8 grade kids by various ways of introducing scientific concepts using low cost contextual resources and examples. a.
This intervention is intent to focus specially on
science education. Where idea is to develop locally relevant science module through workshops with students and teachers.

As part of Project Jigyasa we have been doing the following activities:

2. Dr. A.P.J. Abdul Kalam IGNITE Awards: We introduced the concept of Dr. A.P.J.Abdul Kalam IGNITE Awards organised by National Innovation Foundation in Sukma district. The award is to recognise scientifc innovations by children and are awarded by Honourable president of India every year. As part of the program we conducted workshops across the distrct and later it was adopted by State government

3.Science Park – Design and set up Chhattisgarh first science theme park over an areas of 2 acres with different play equipments based on multiple scientific concepts. The idea was to expose children and community to different scientifi concepts

Some of the key impact as part of the work have been:

·       6th standard student Roshan Sodi awarded by Honourable President of India for his idea in handling EVM machines during elections. 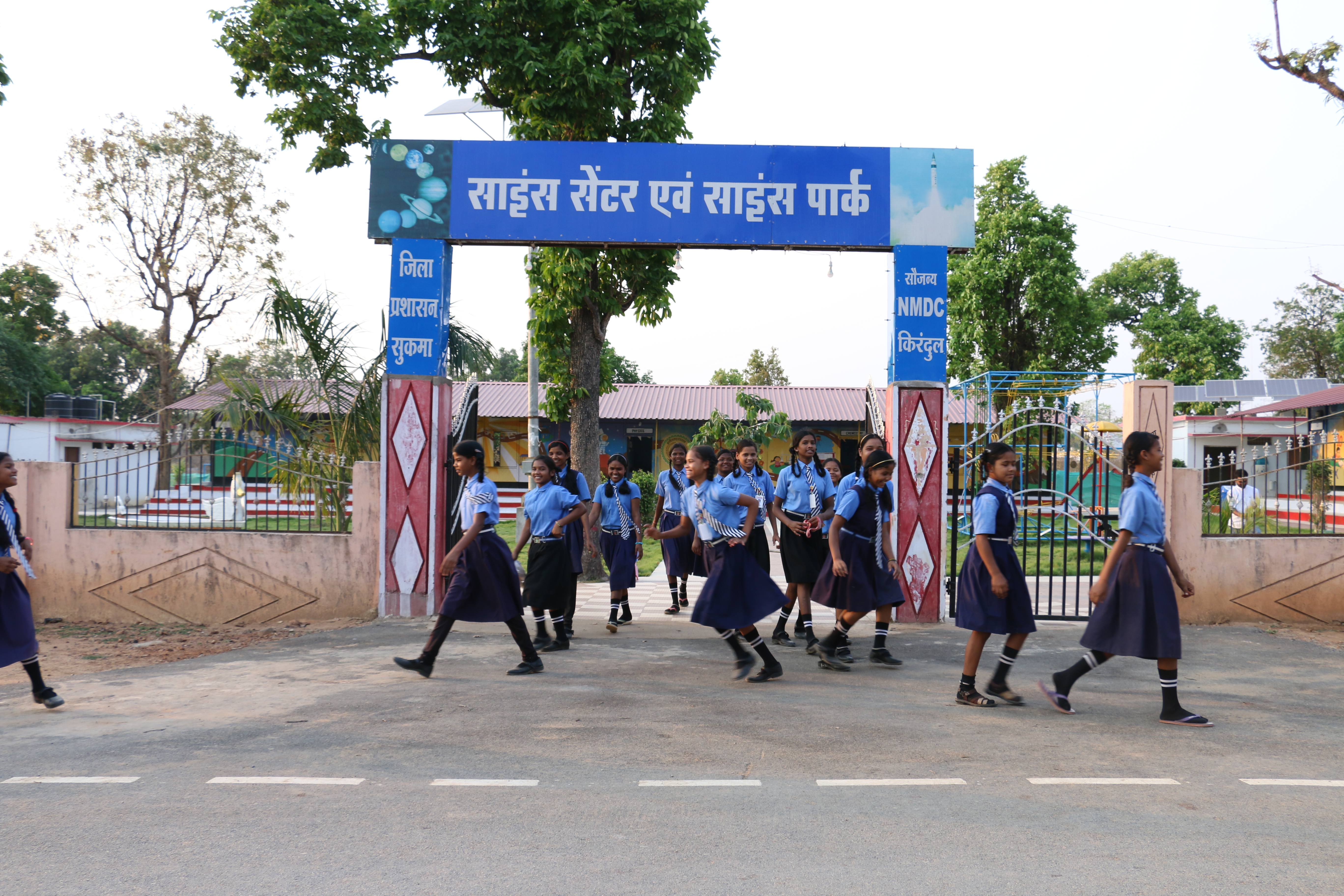 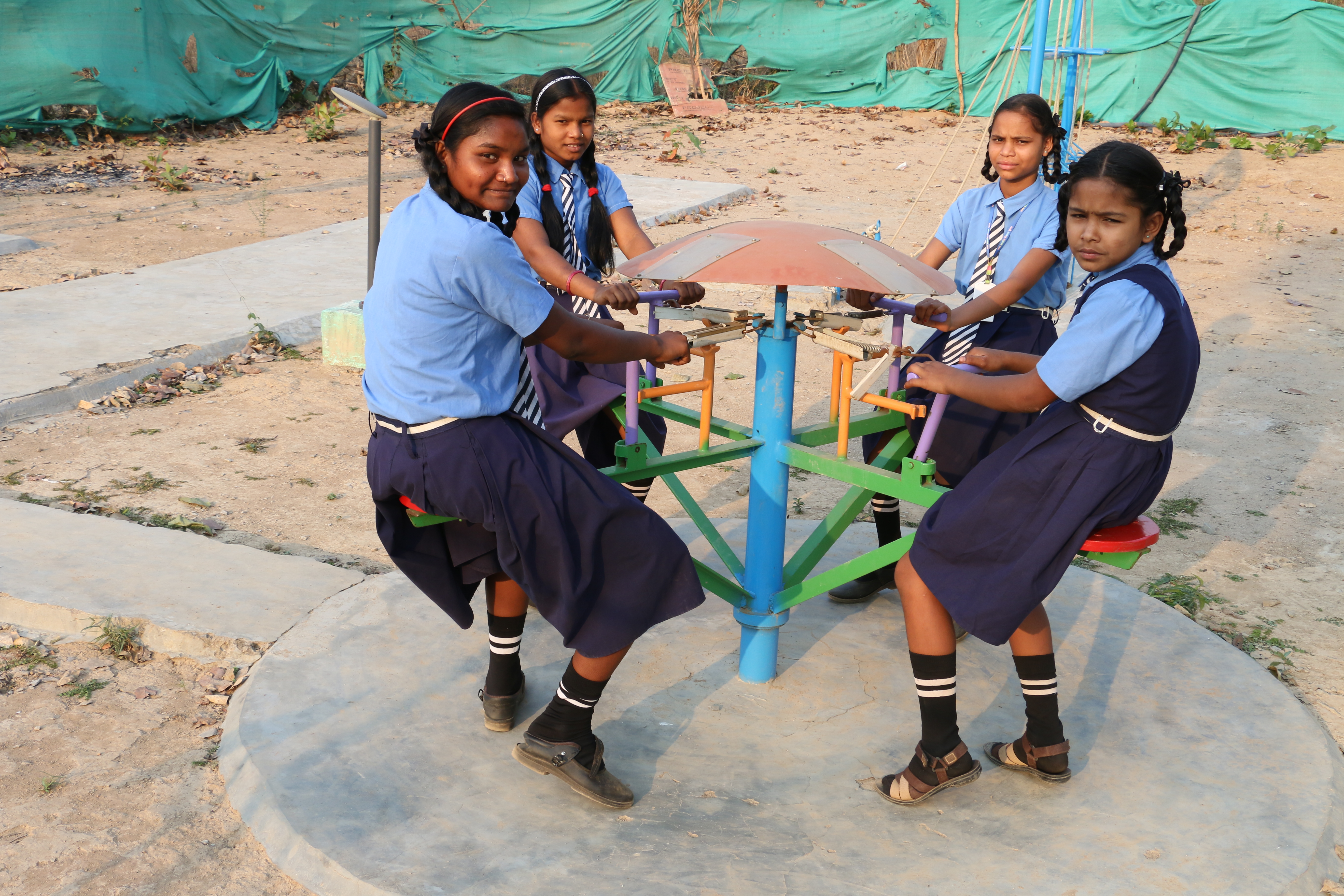 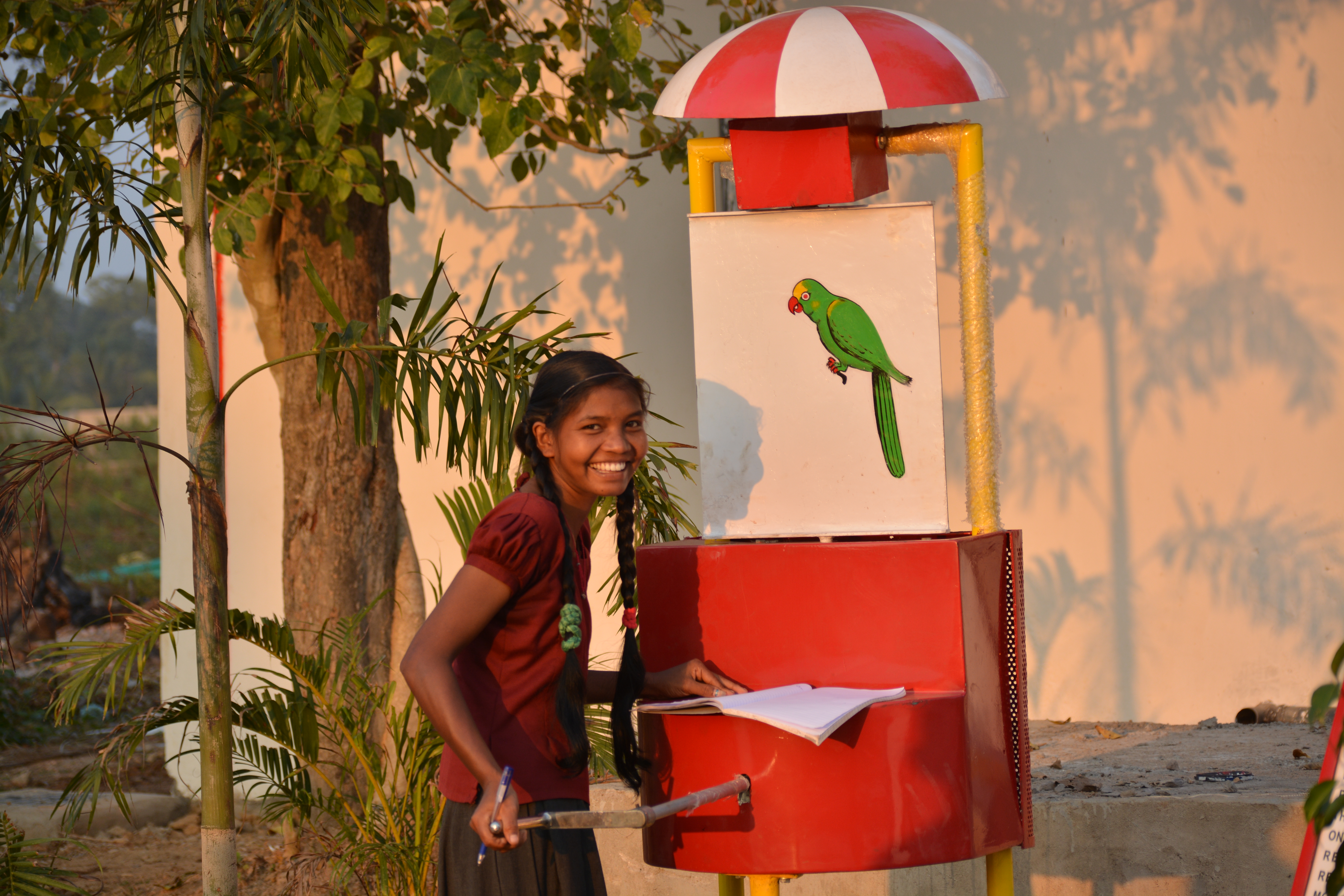 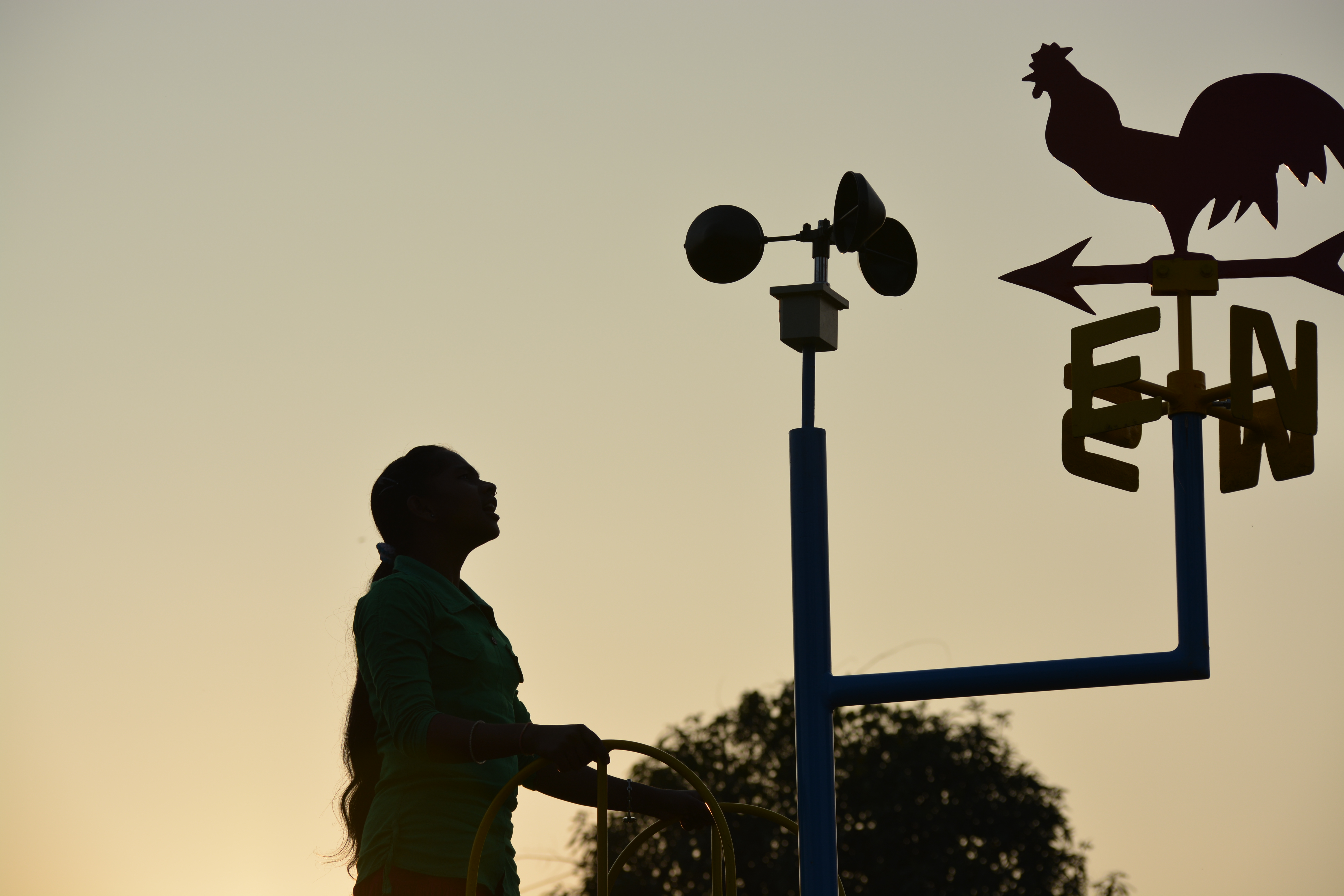 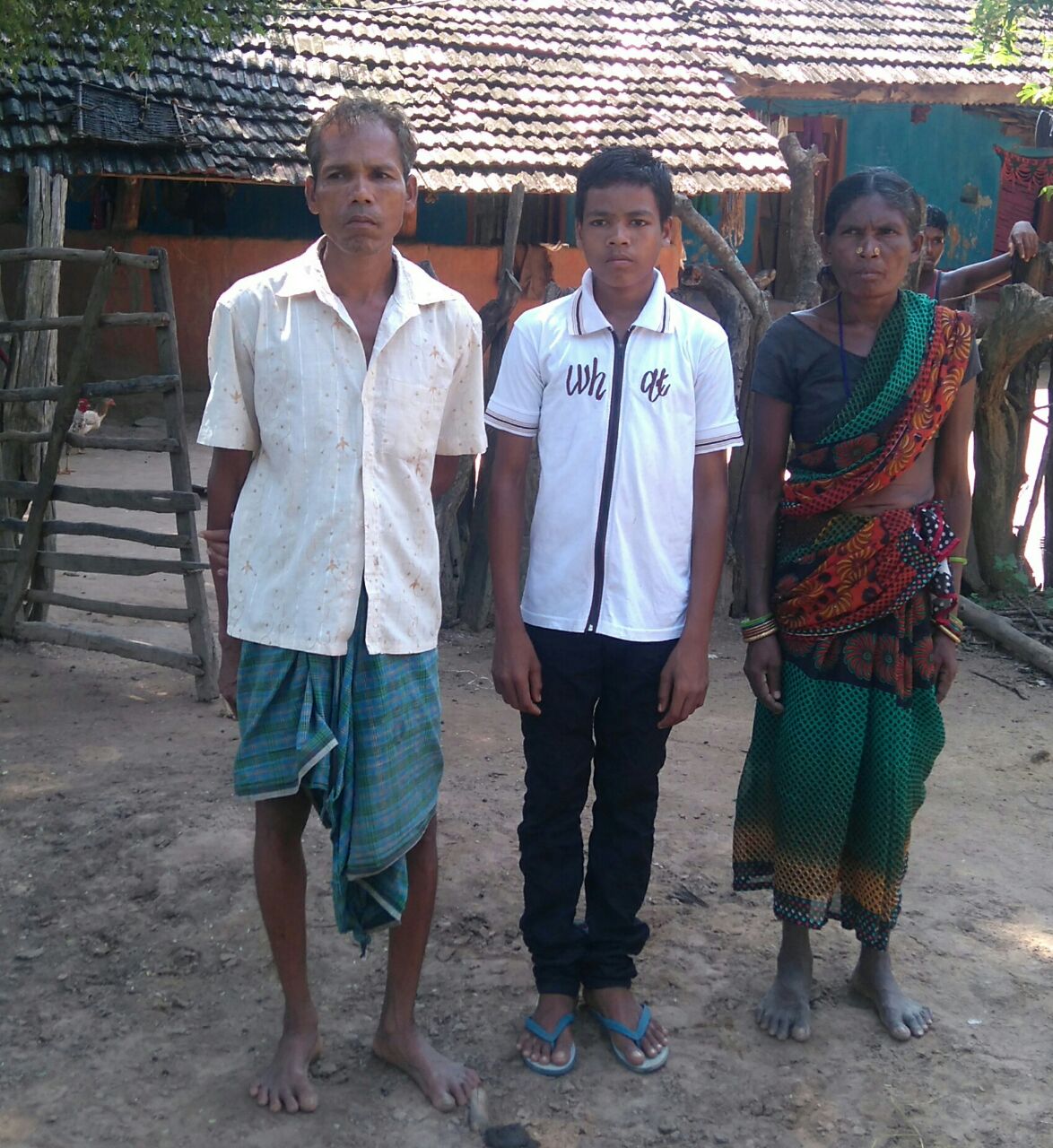 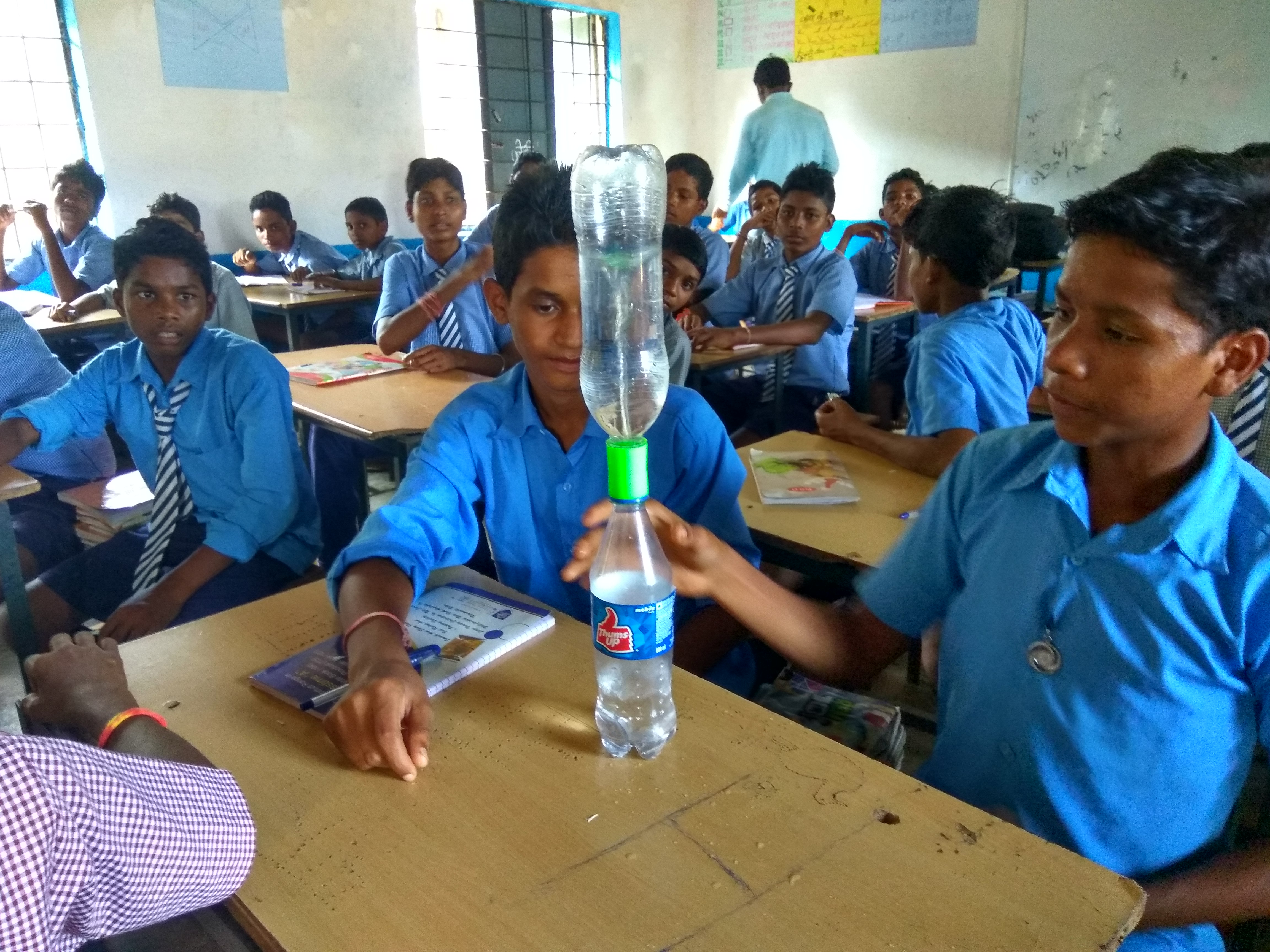 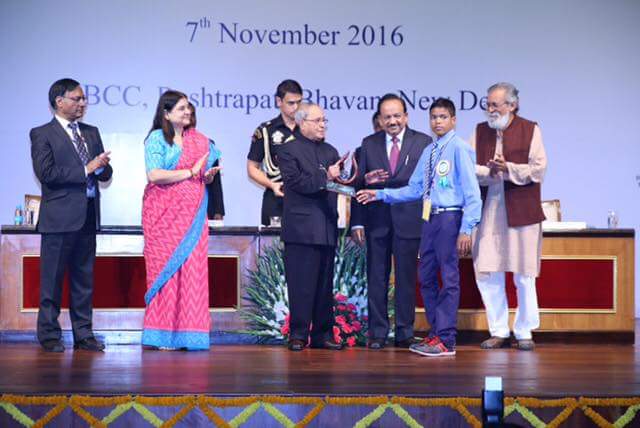 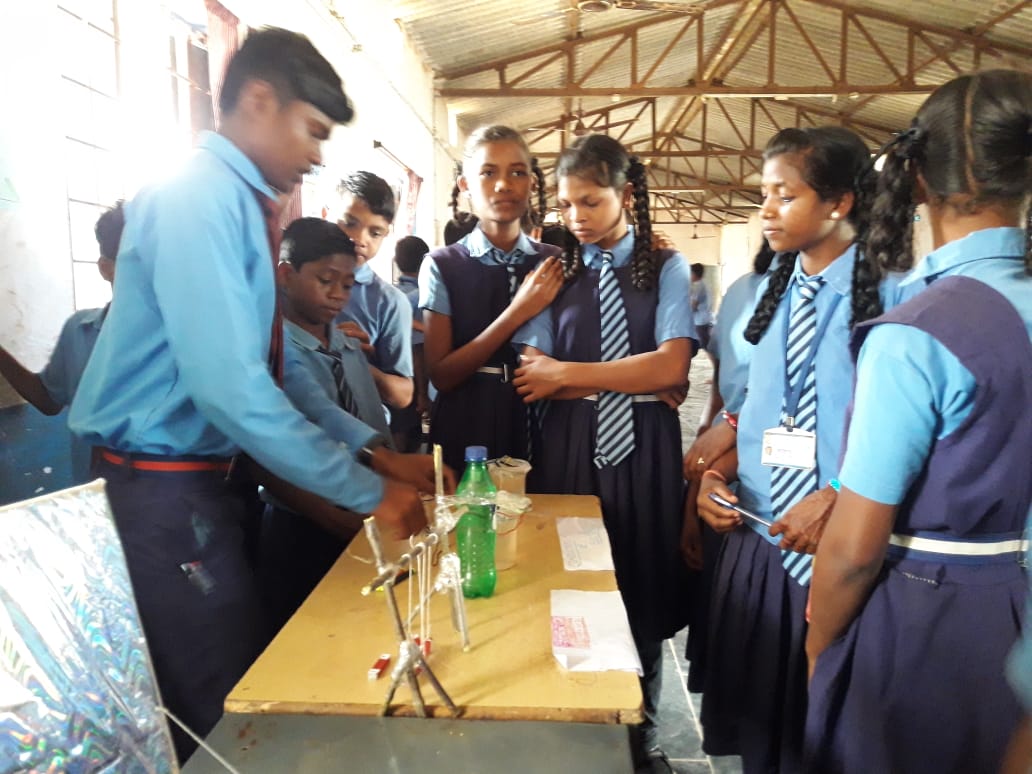 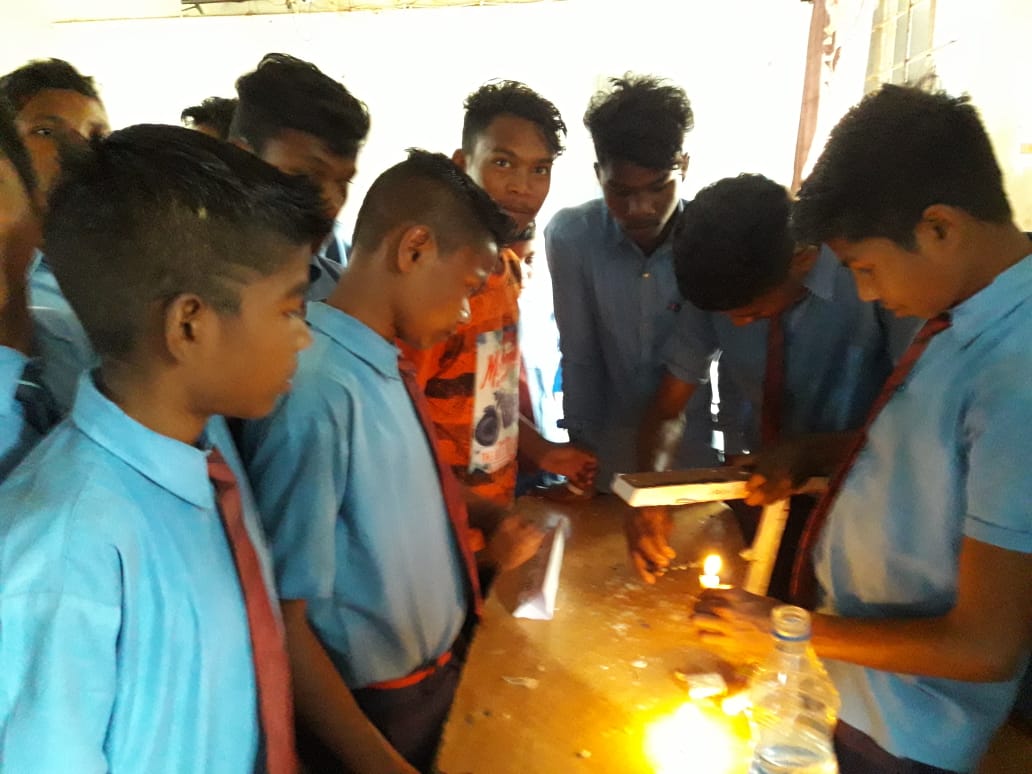 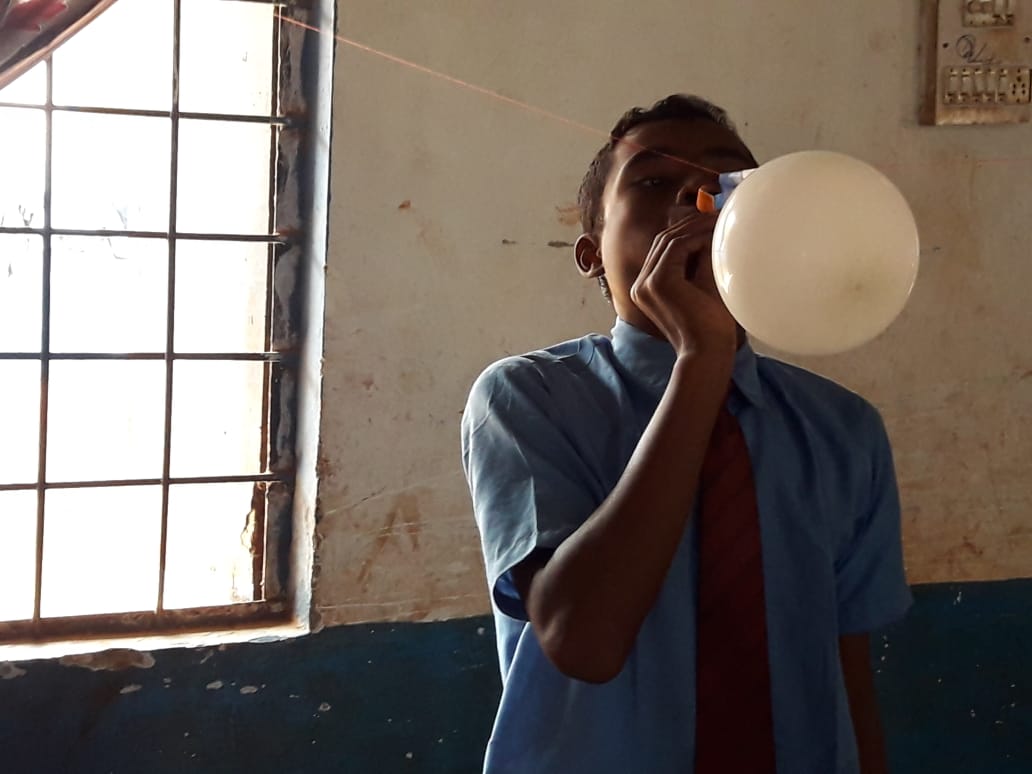 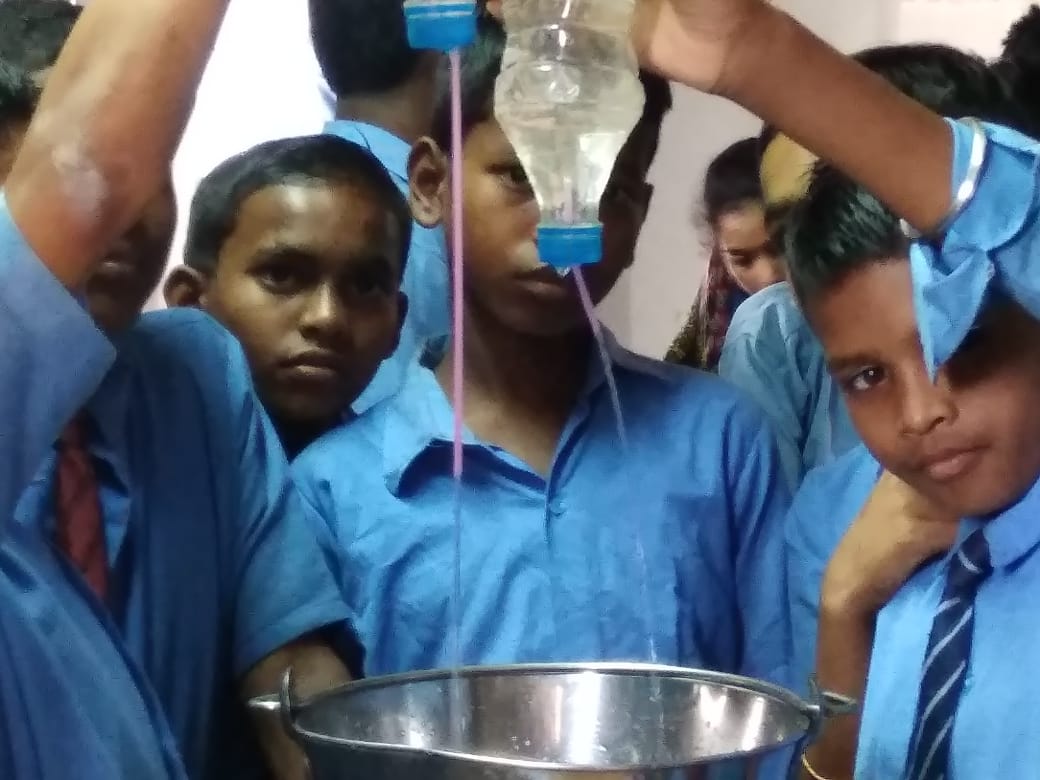 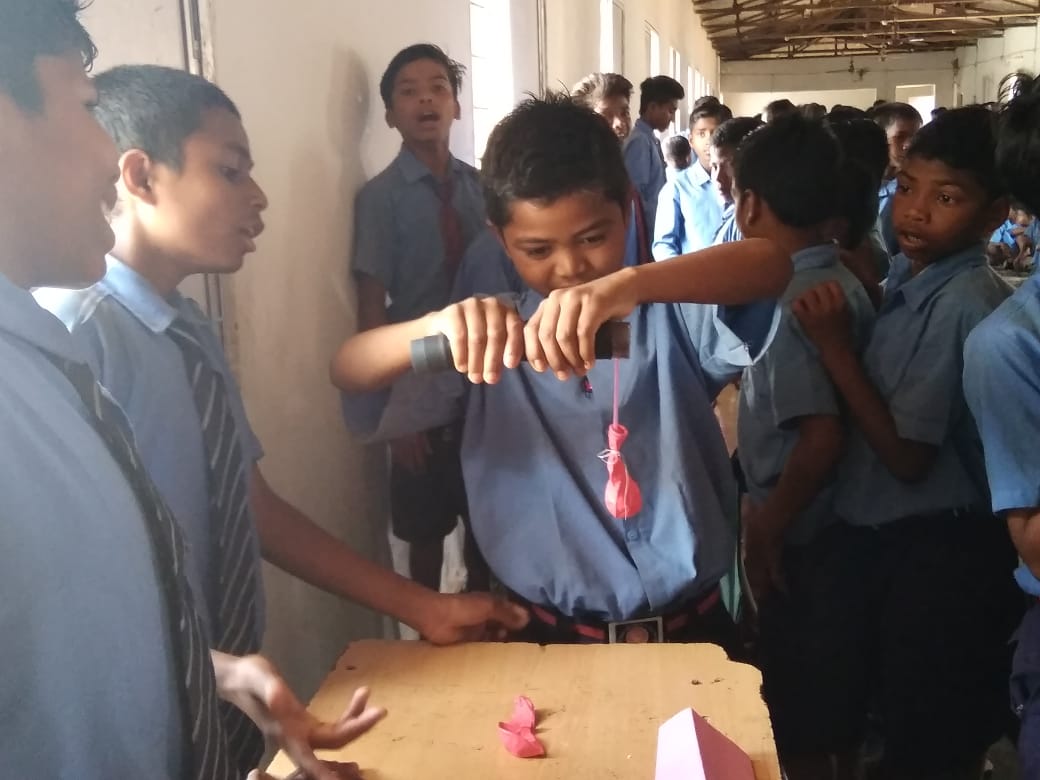 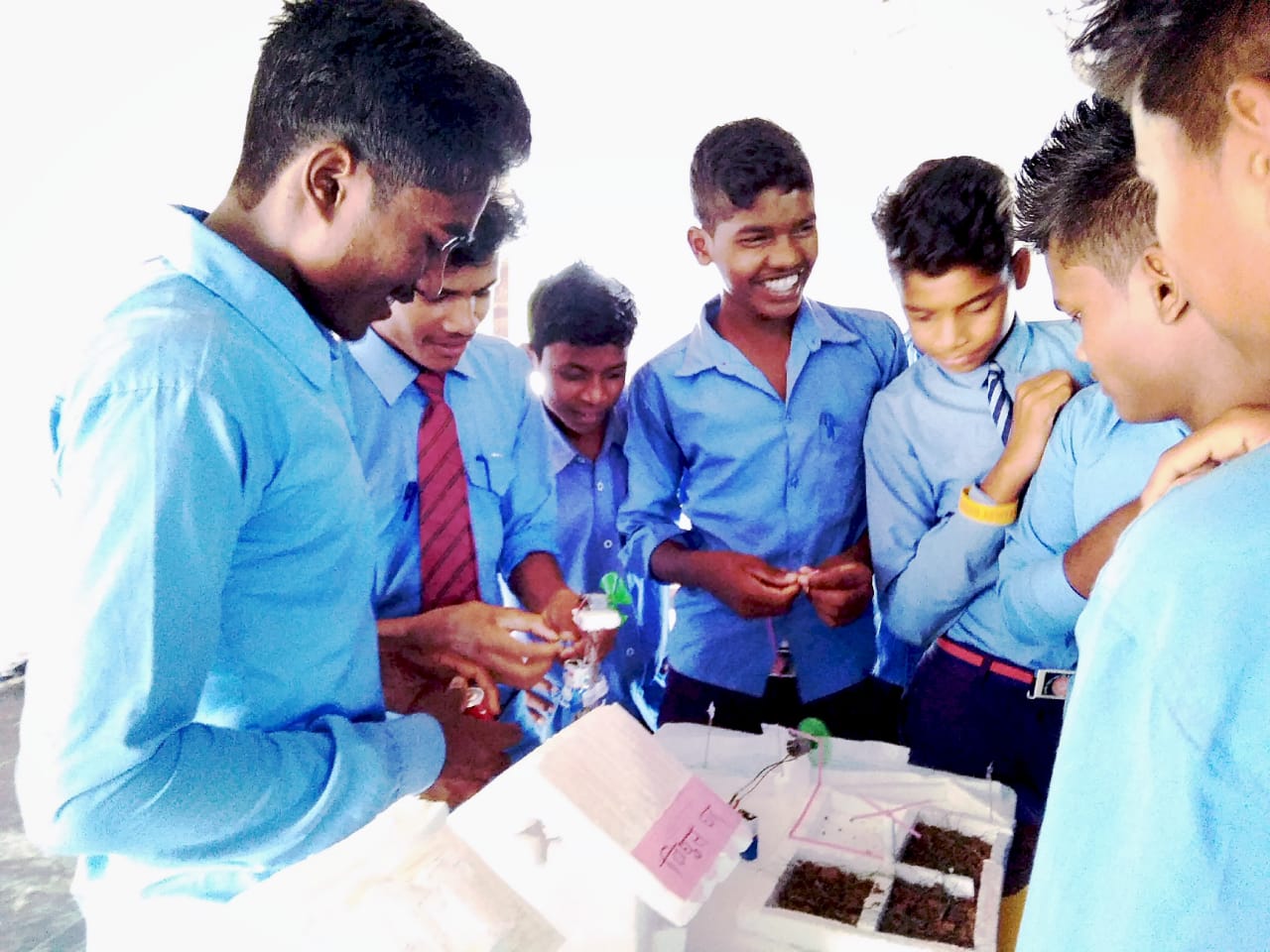 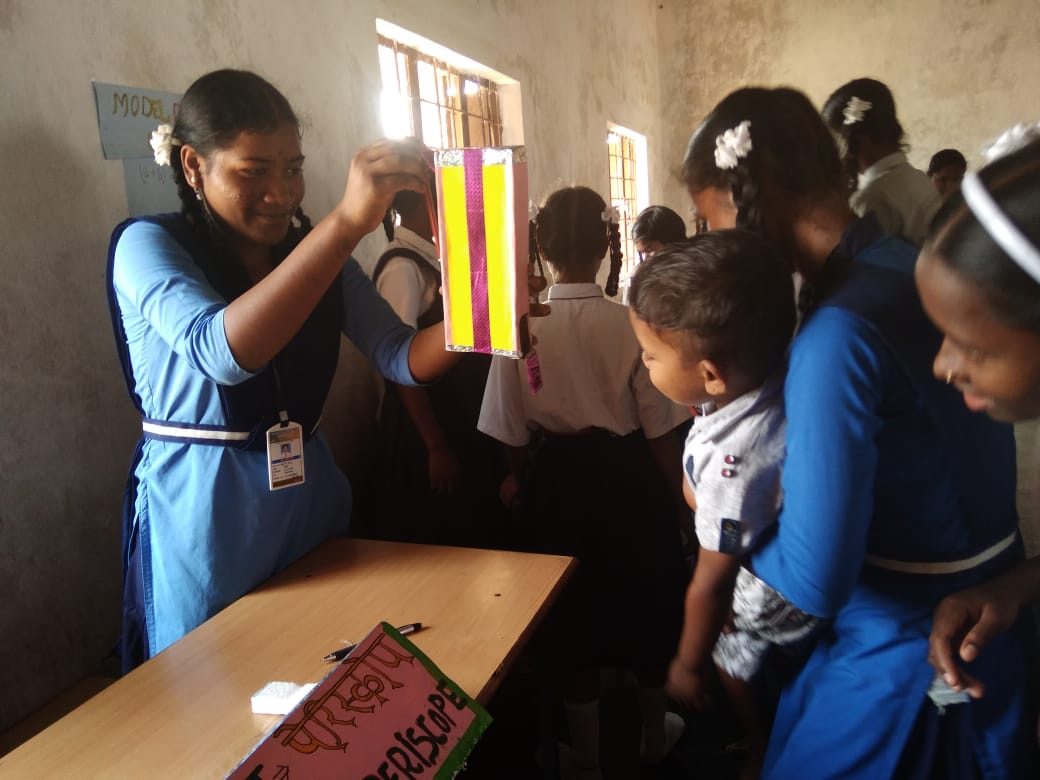 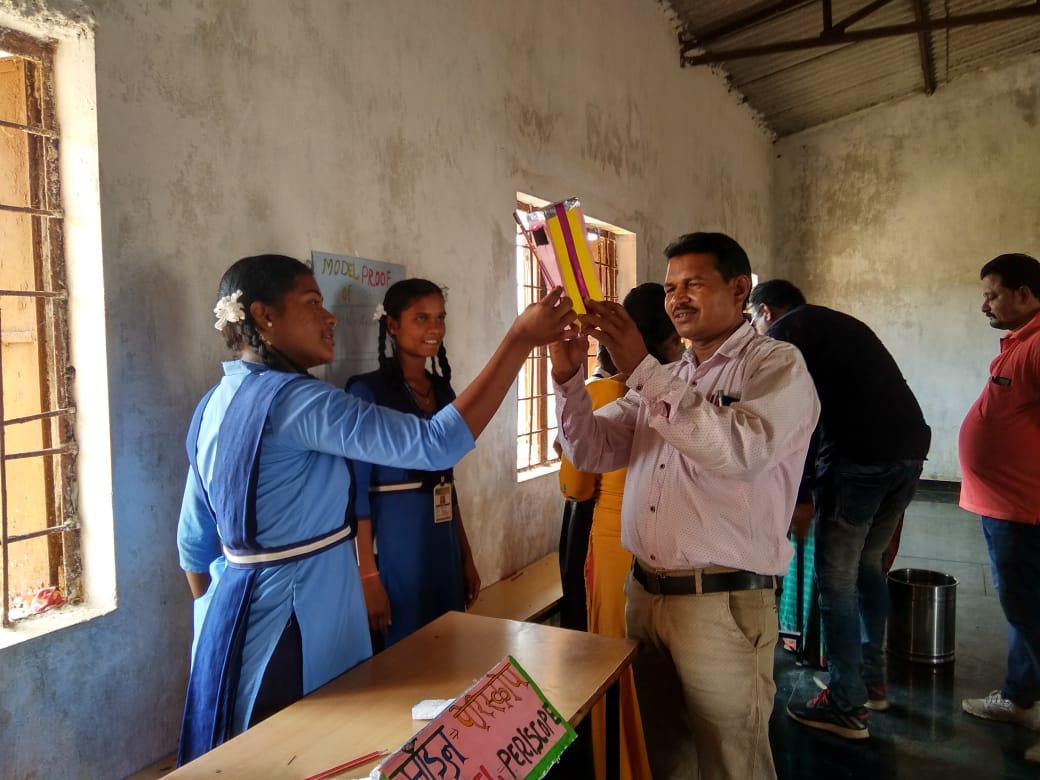 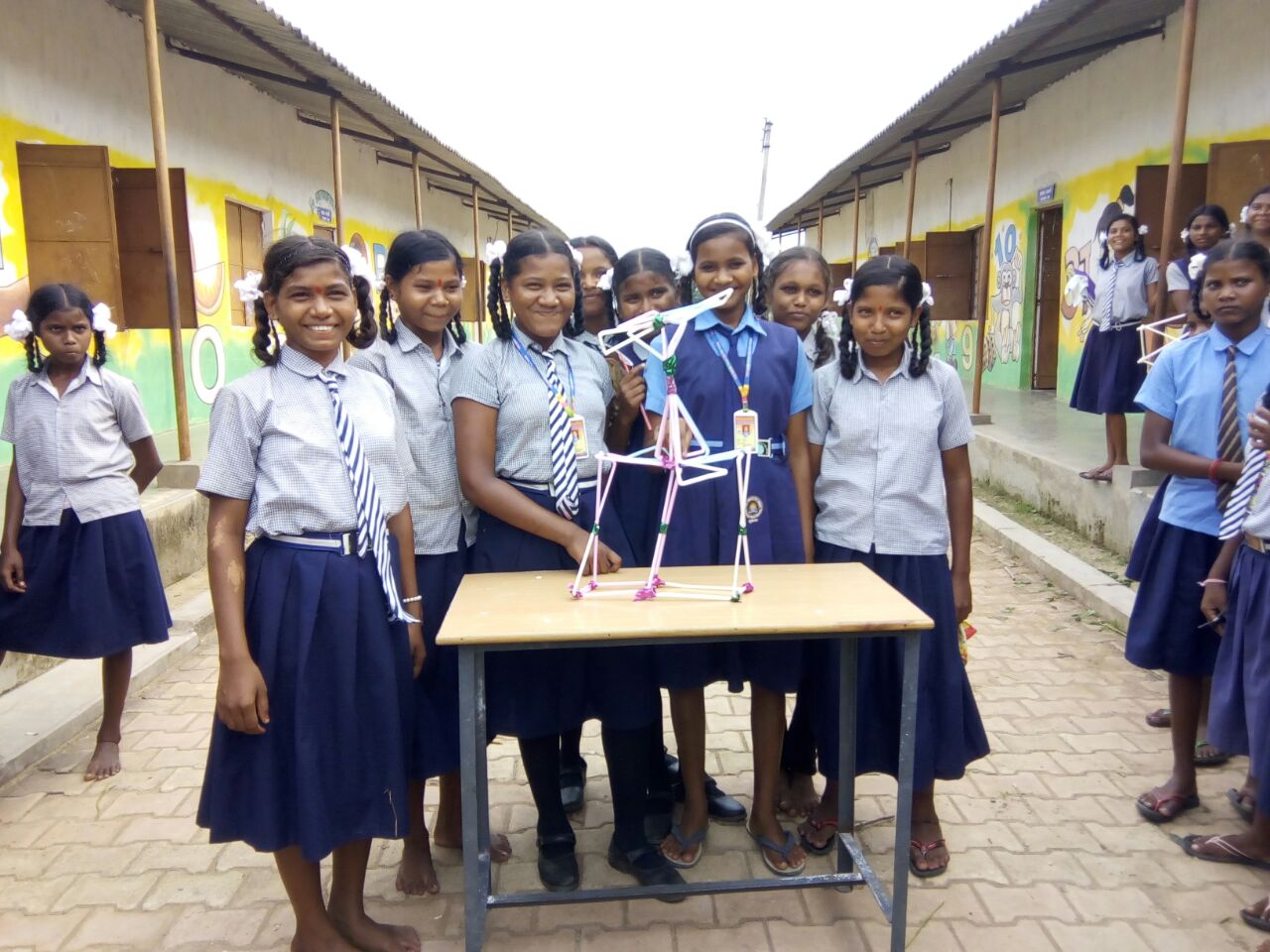 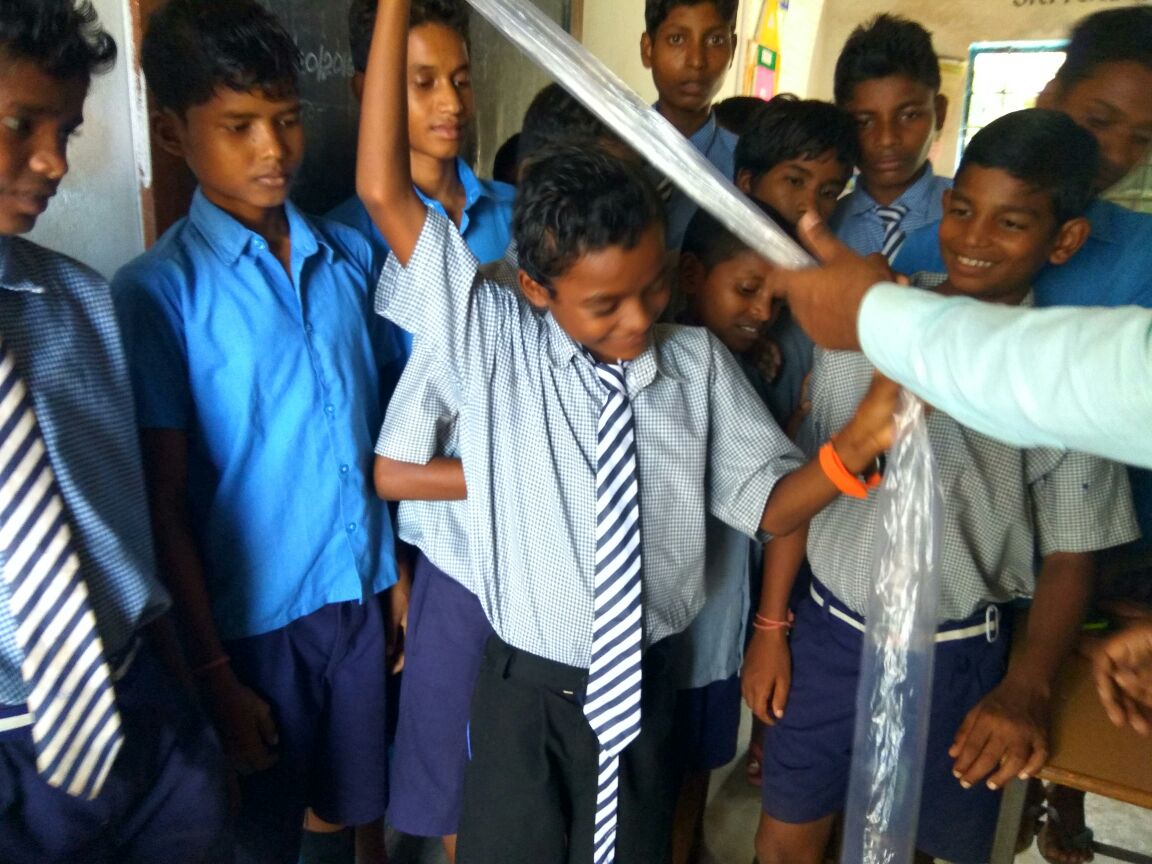