Gyanodaya is a special project to create and implement bridge course program for naxal affected out of school children. As part of the bridge course the students go through 6 month – 1 years program post which they are enrolled into a government schools.  Started in 2016 this project was designed by Shiksharth and implemented by District Administration Sukma with technical contribution from us, however in 2017 Shiksharth took over the academic operations of the project. Since 2016 over 1000 out of school children have been brought back into formal education system.

As an extension to the project we have collaborate with UNICEF where  where we work on re-opening of schools which have been destroyed or closed because of conflict and will empower the community to send their children back to formal school education in their own villages. This is being done in collaboration with district administration Sukma and has recently begun in Nov 2018. As part of the project we will be supporting 60 re-openend schools into transition to be a stable schools with school operation support and community engagement. And will also be working with community and administration to re-open another 60. The project is located in Konta Block which is severely affected by naxal conflict and is called by naxalites 'liberated zones' . As part of this project we will also be working on CAC ( Cluster Academic Coordinators ) leadership development for 20 CACs by supporting them in setting up 2 model schools in clusters. This program will indirectly support over 250 schools in one block of Sukma 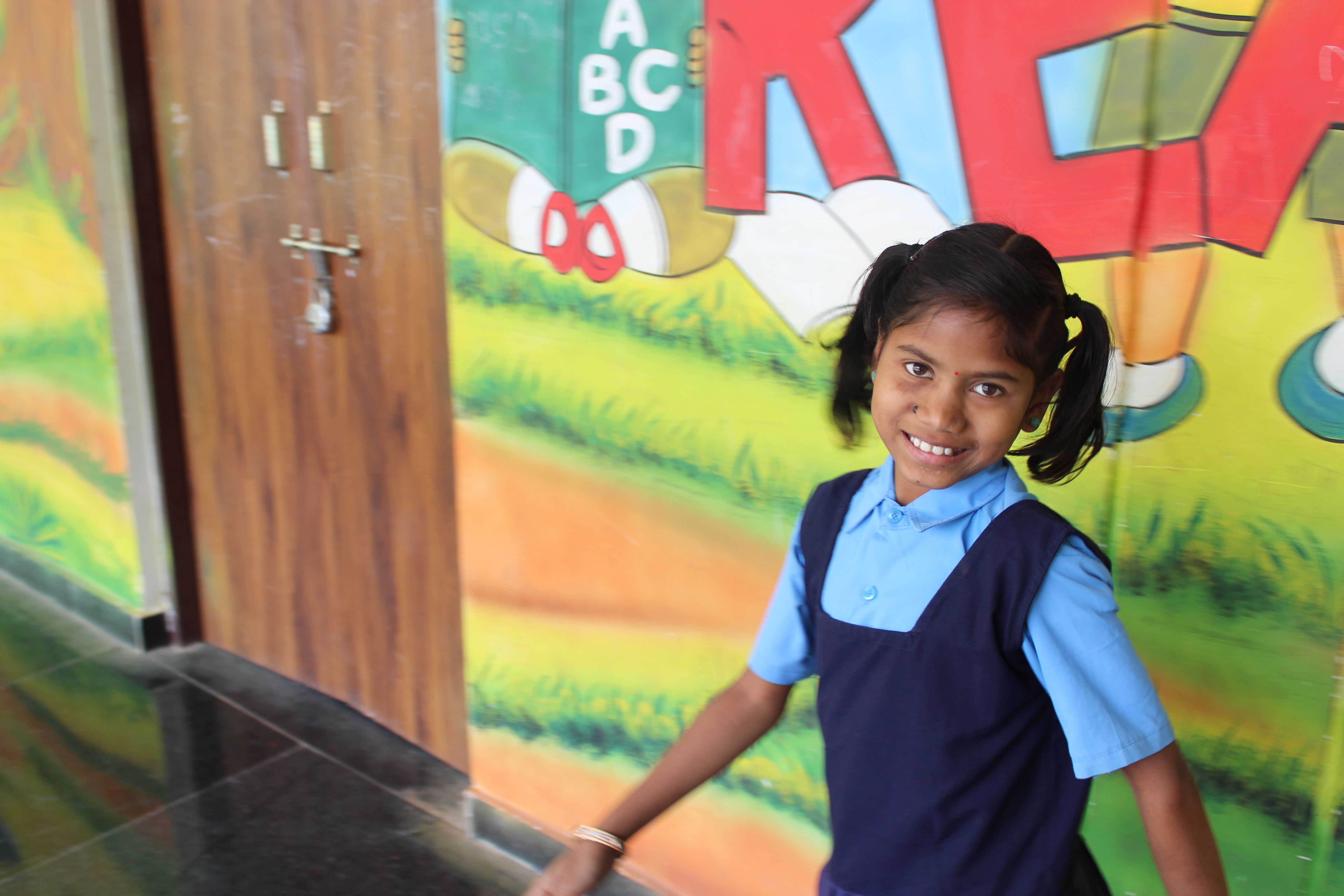 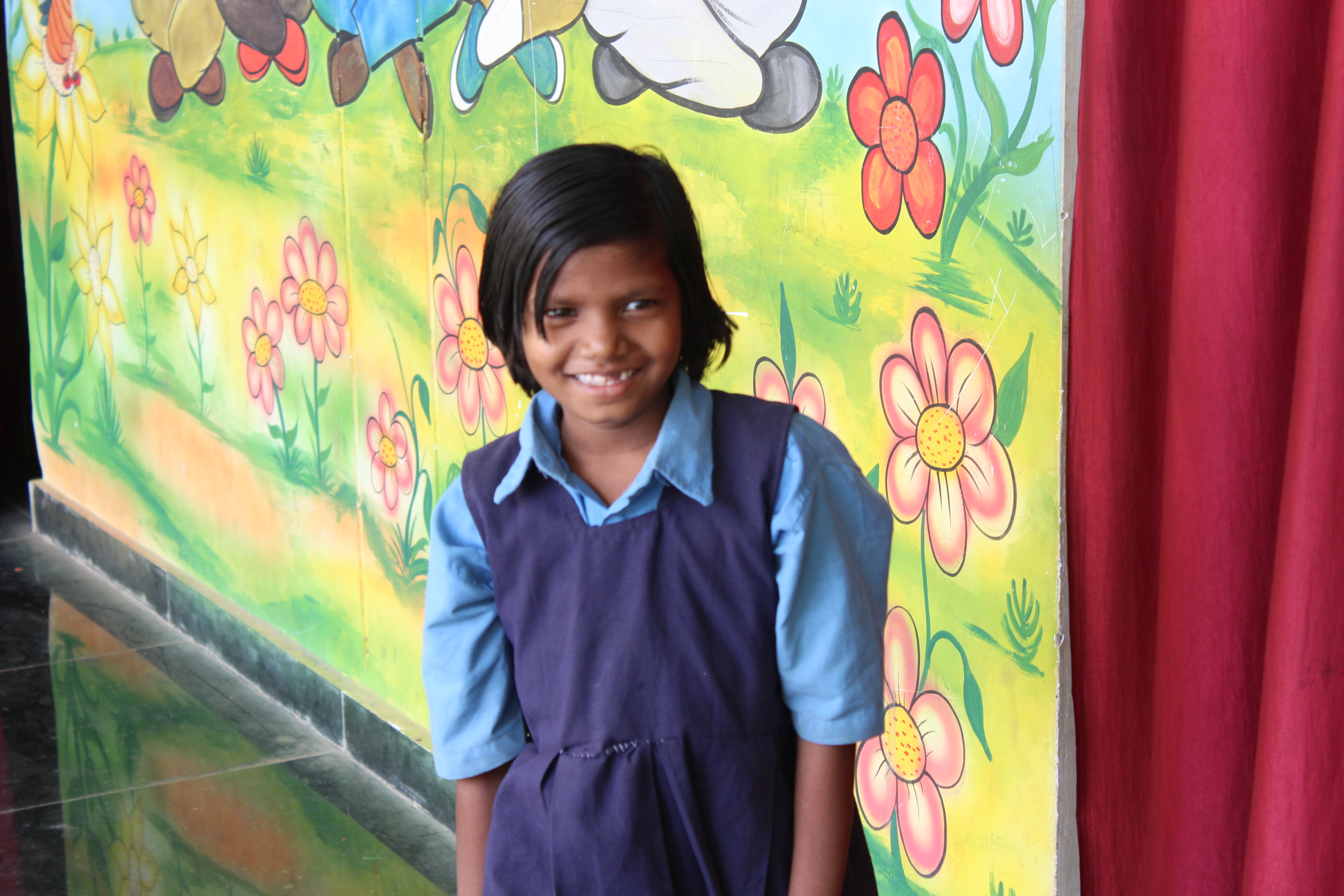 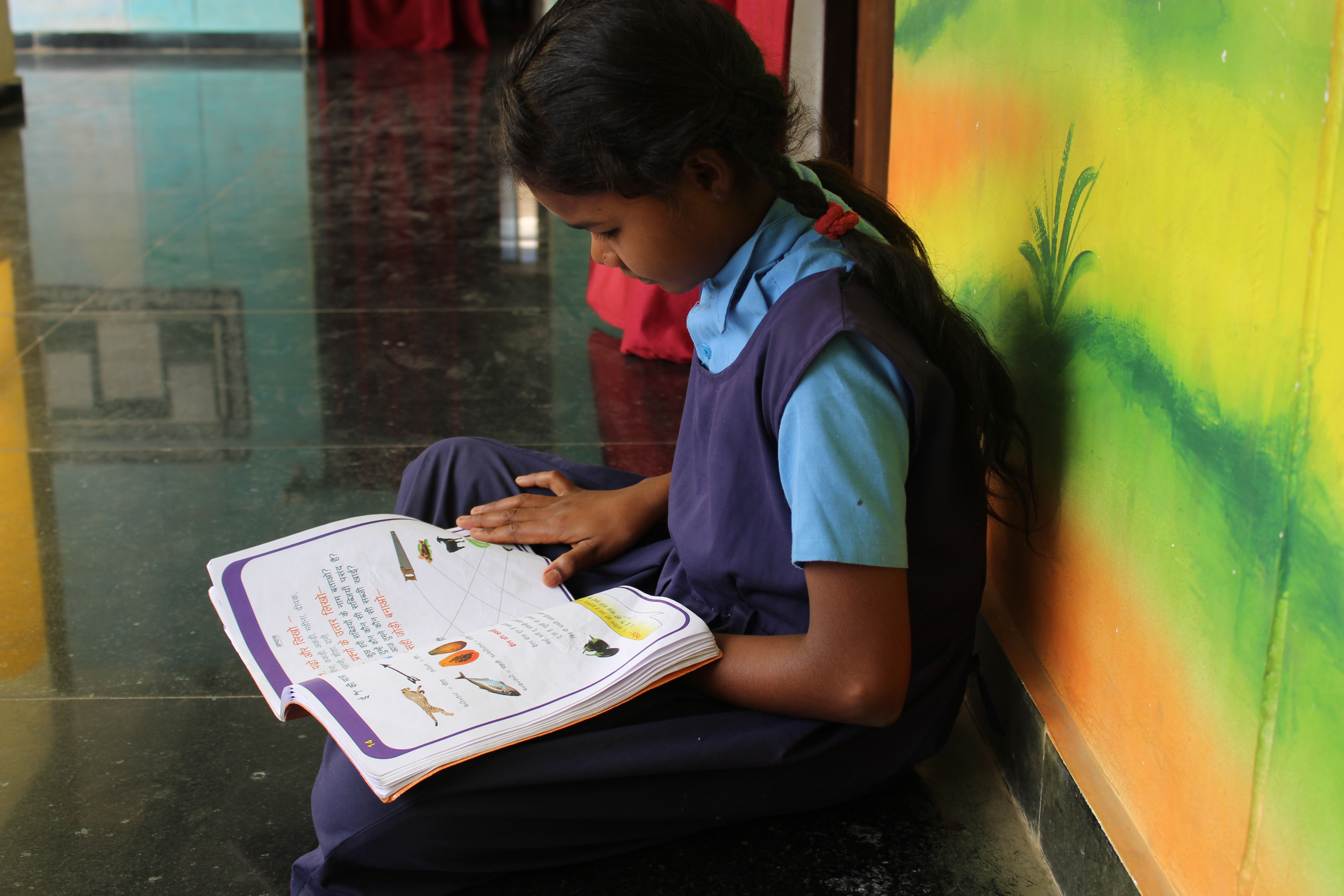 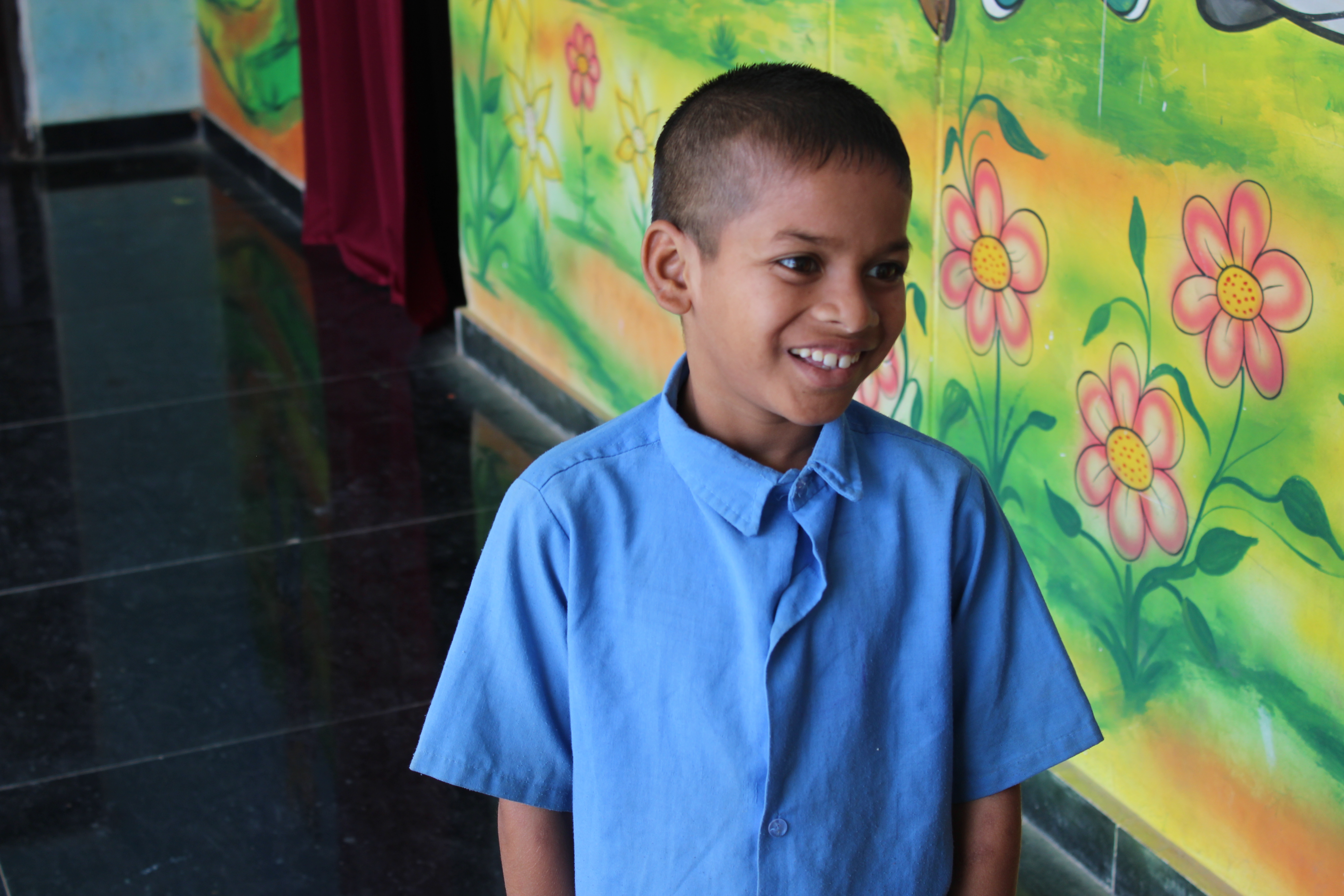 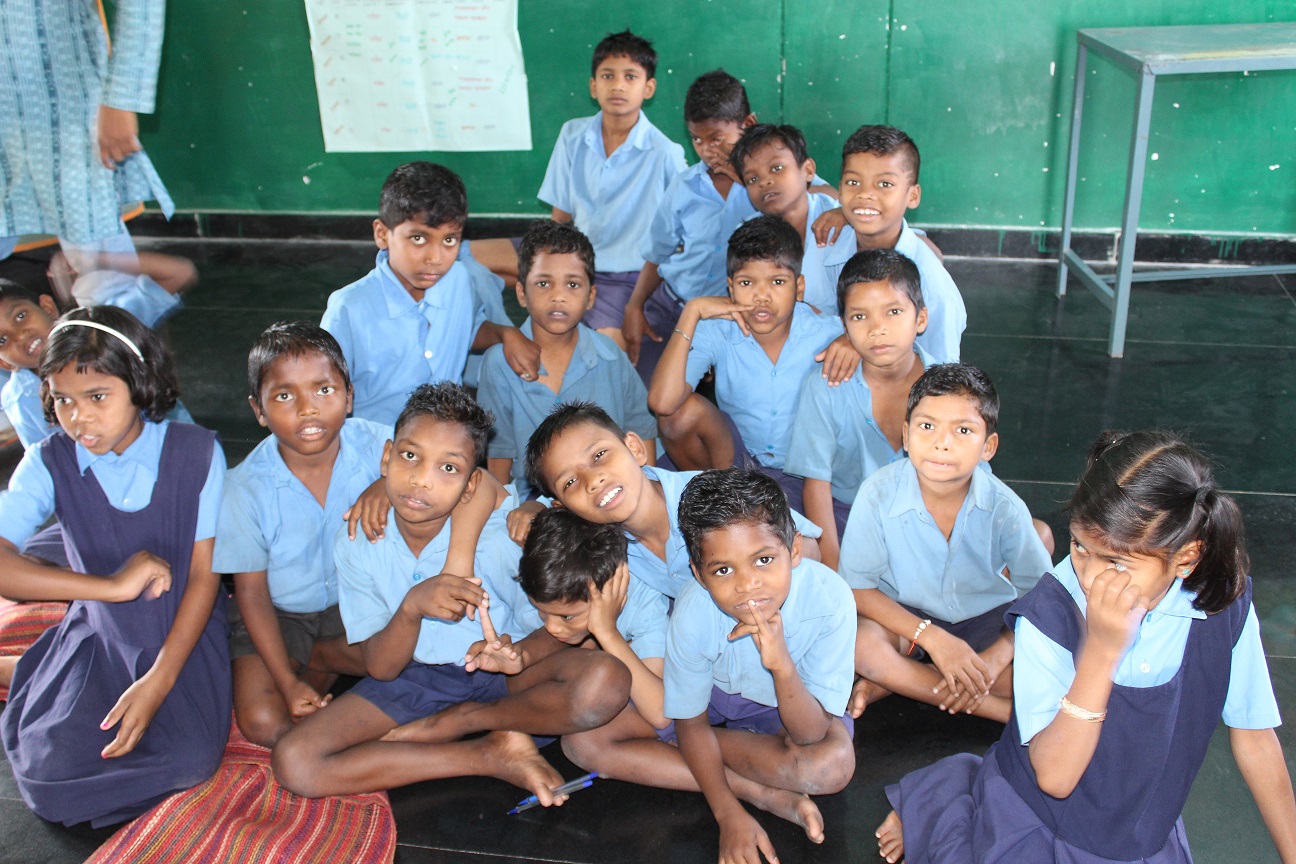 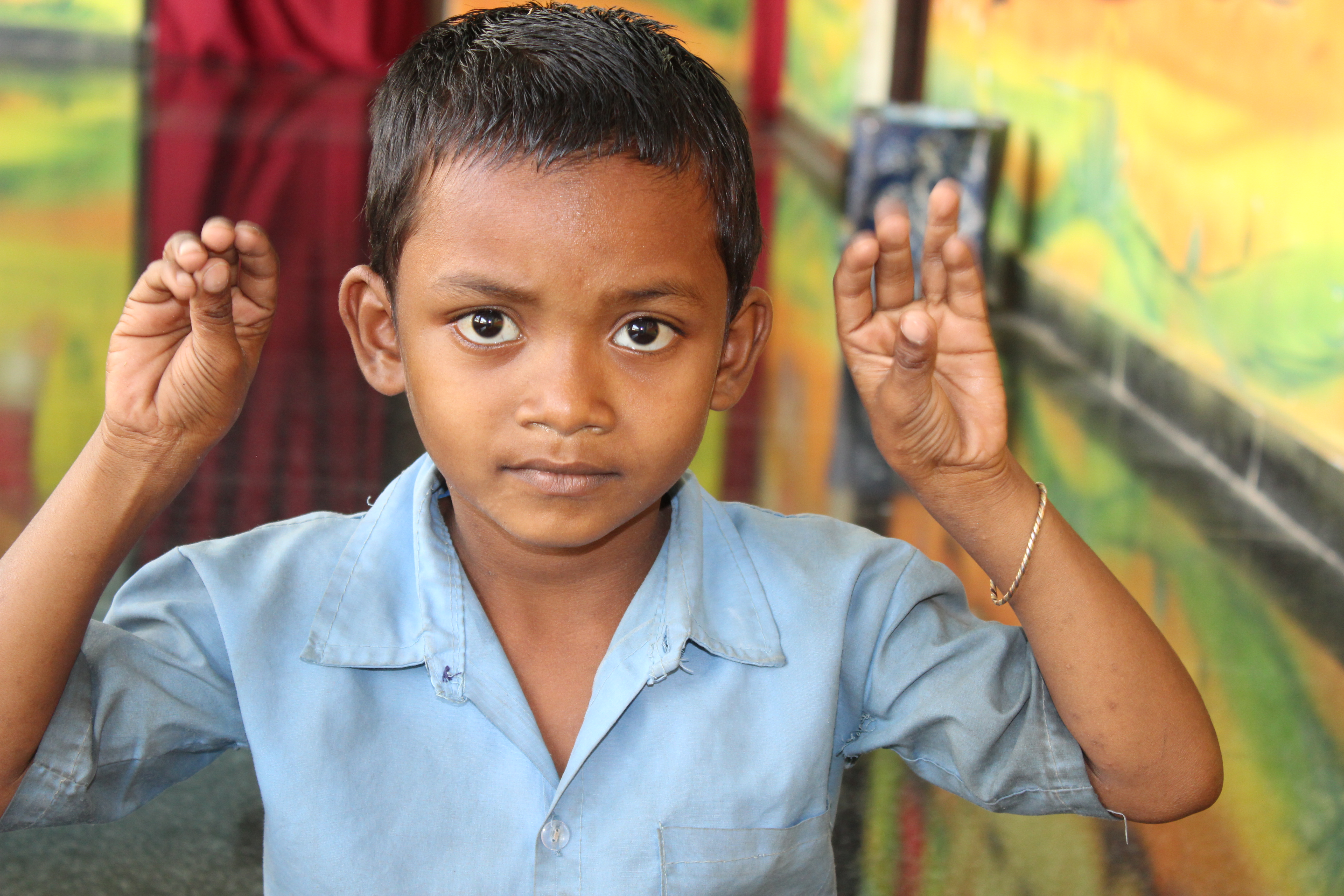 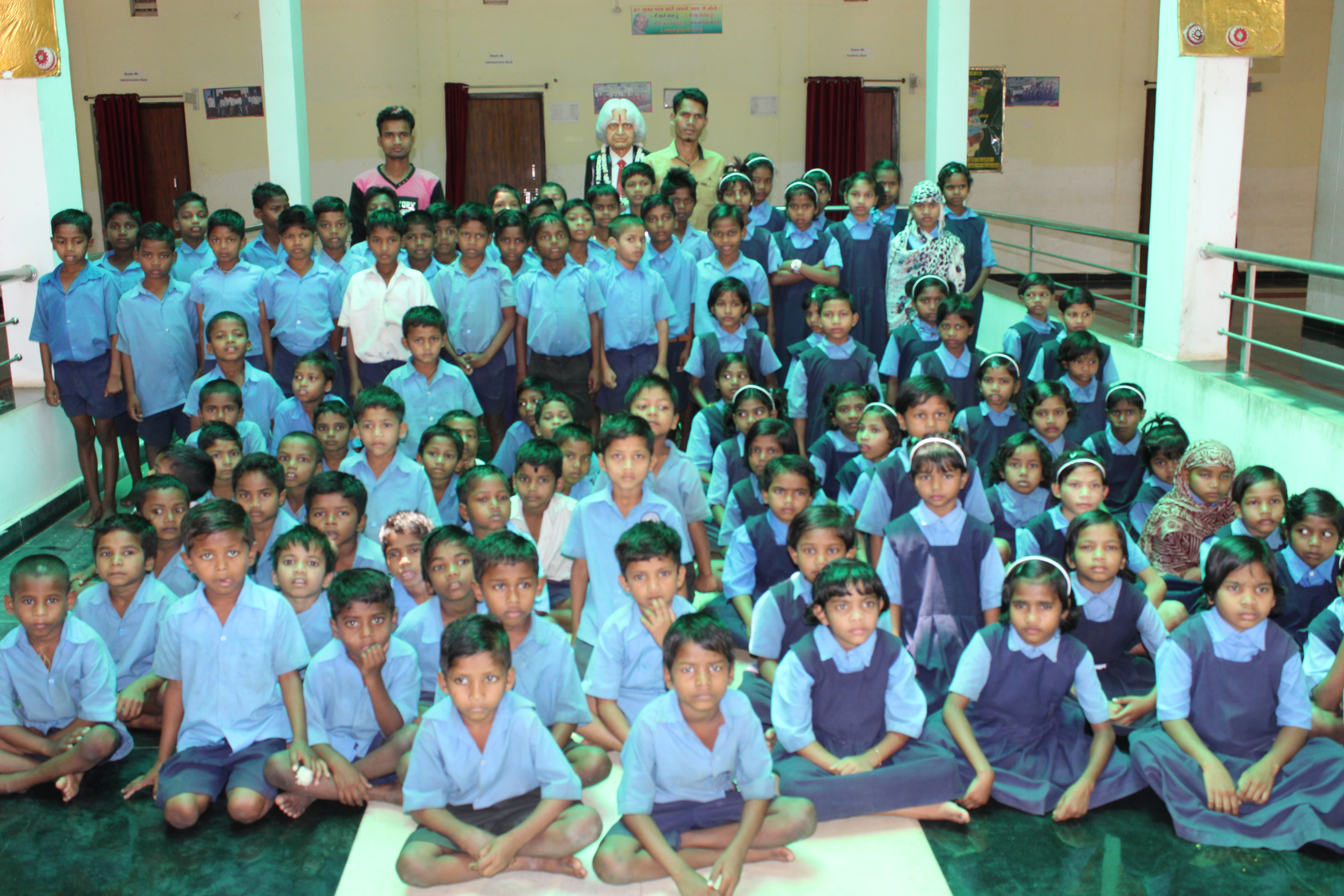 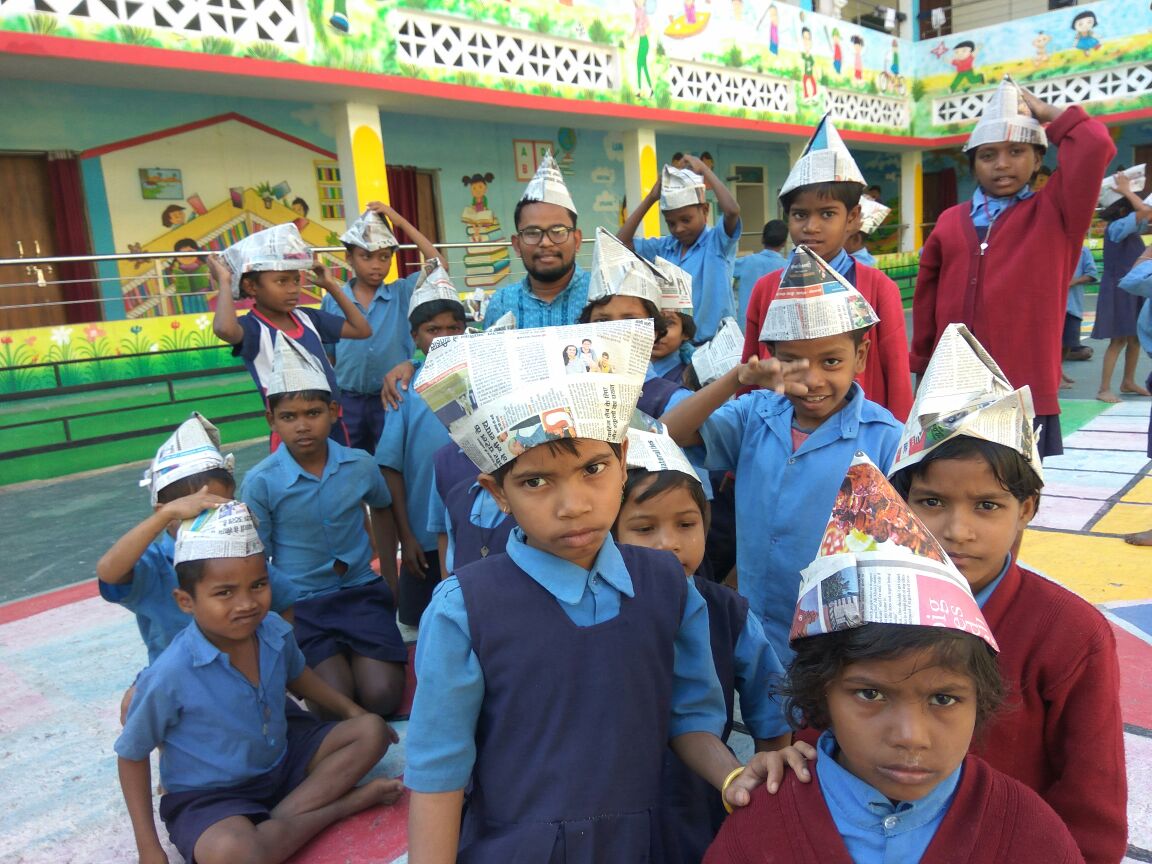 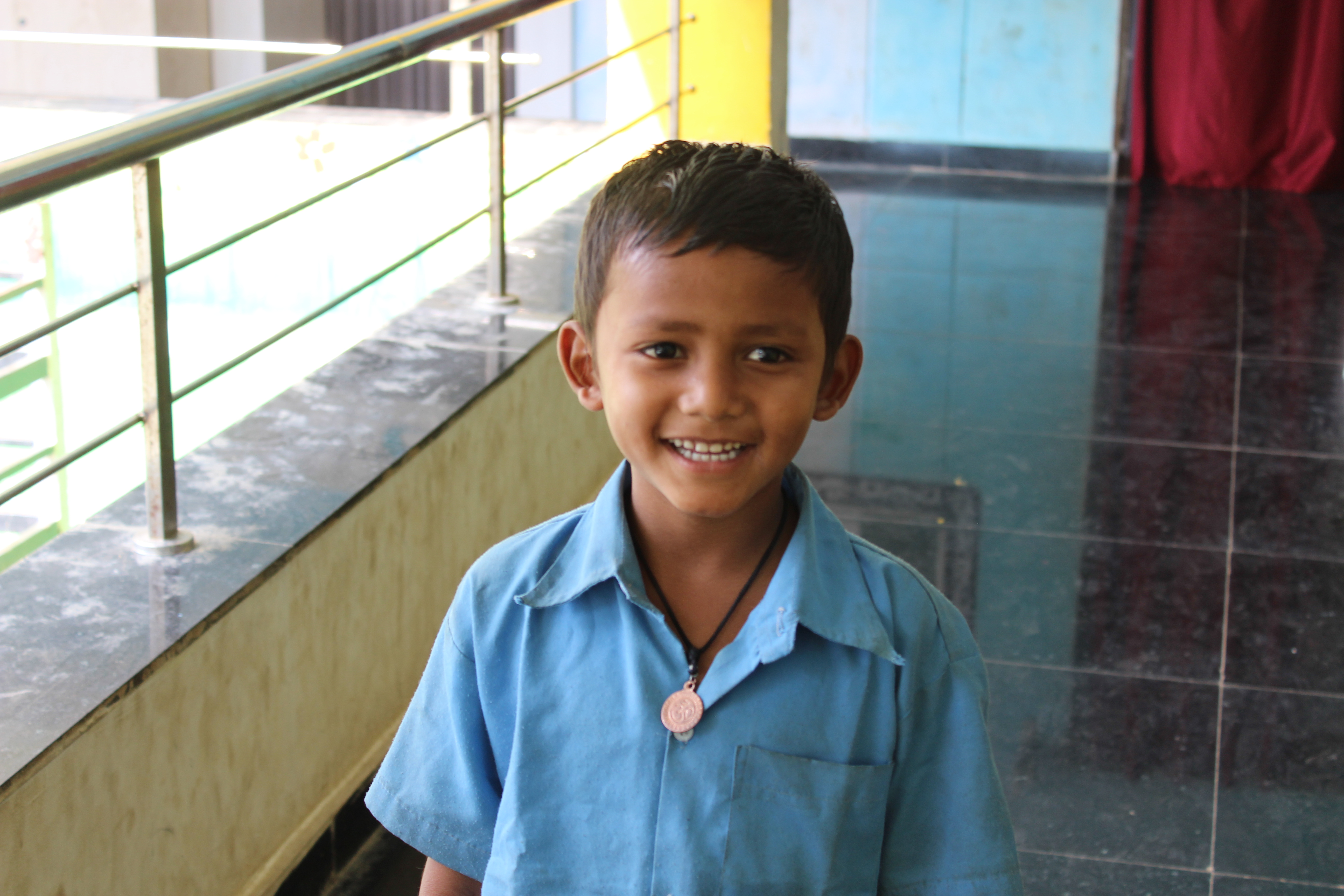 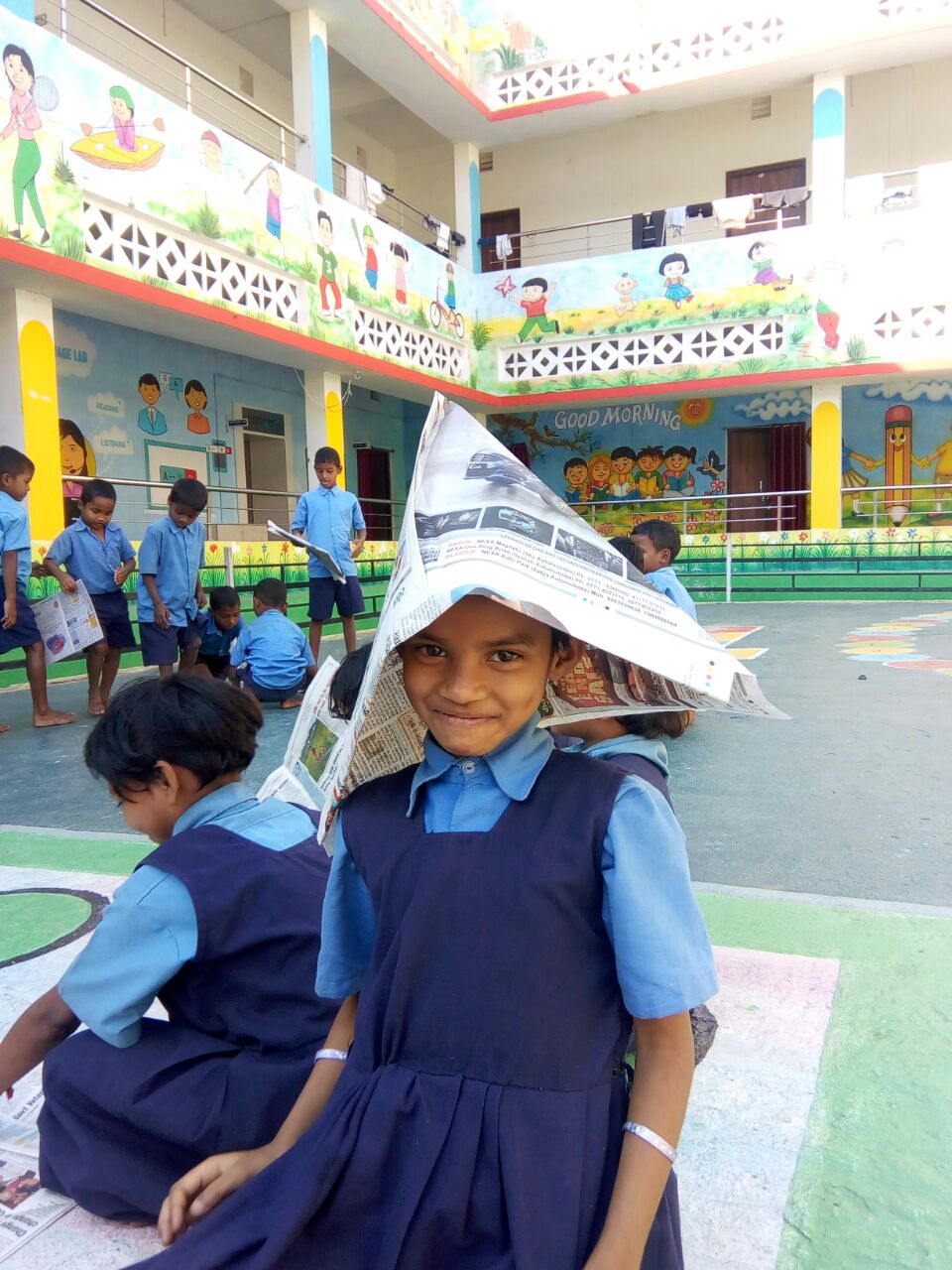 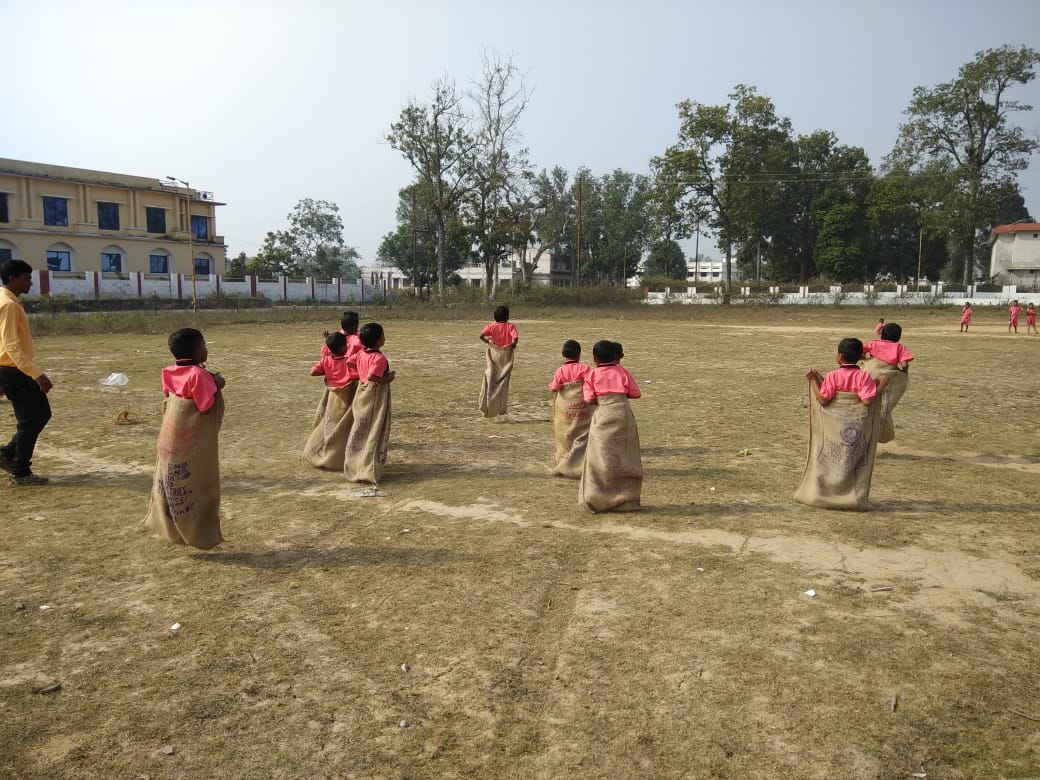 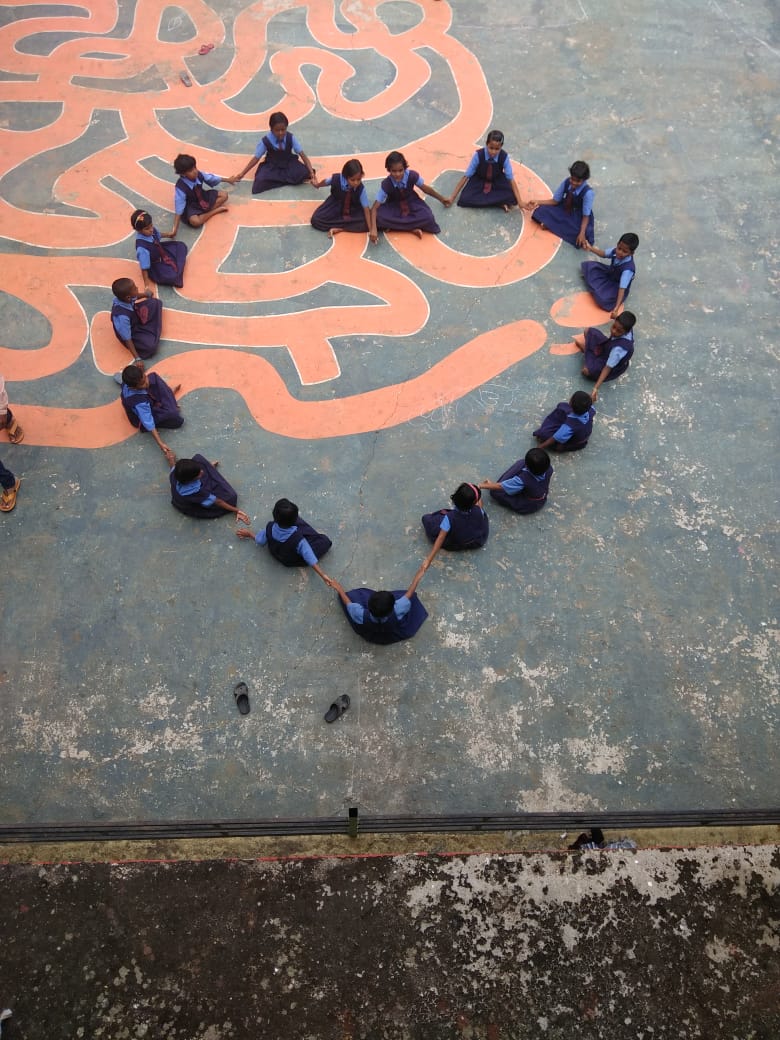 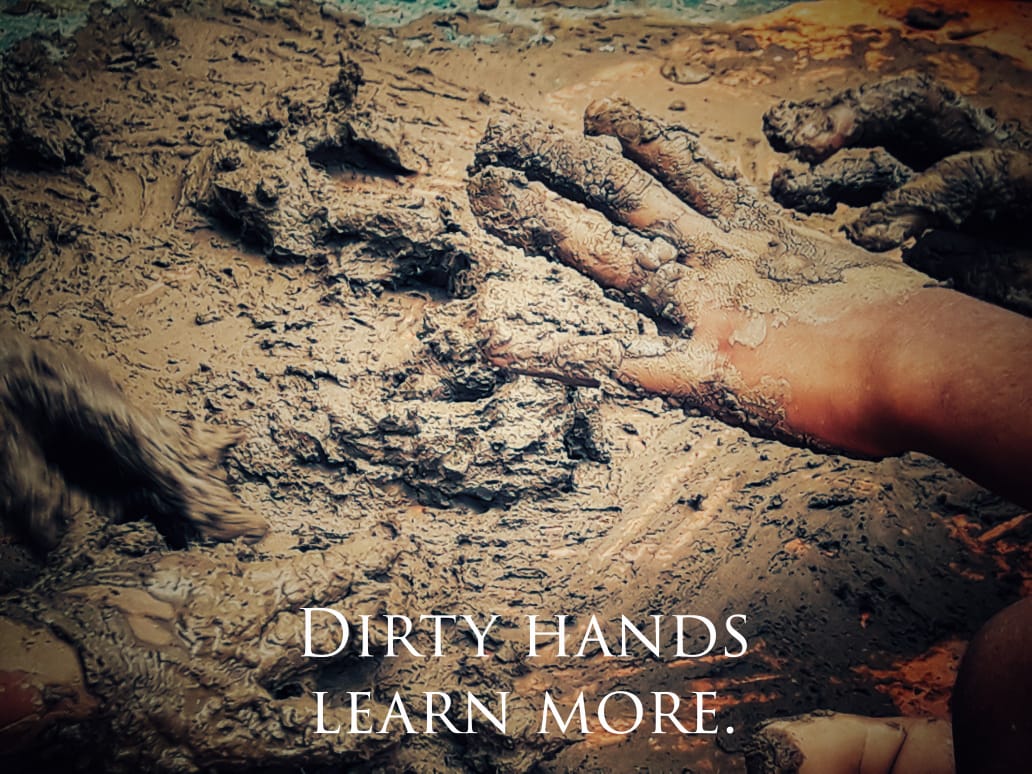 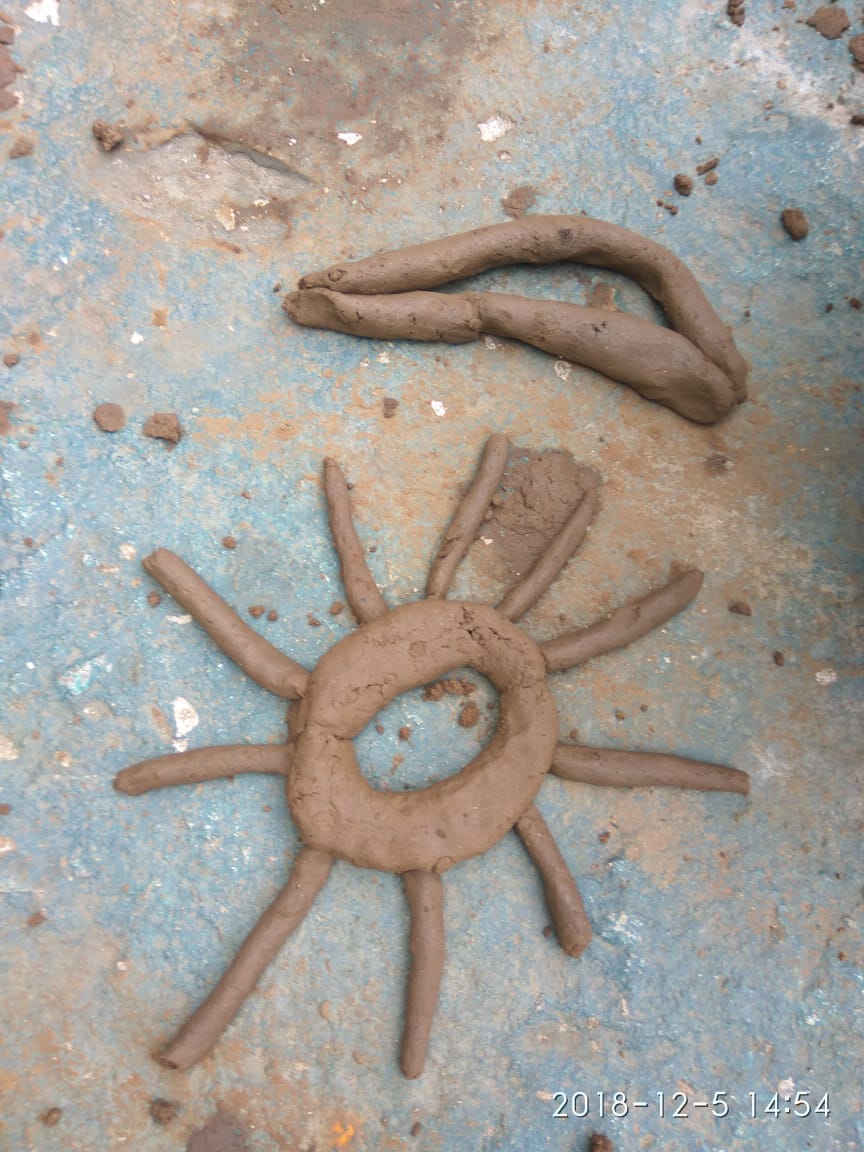 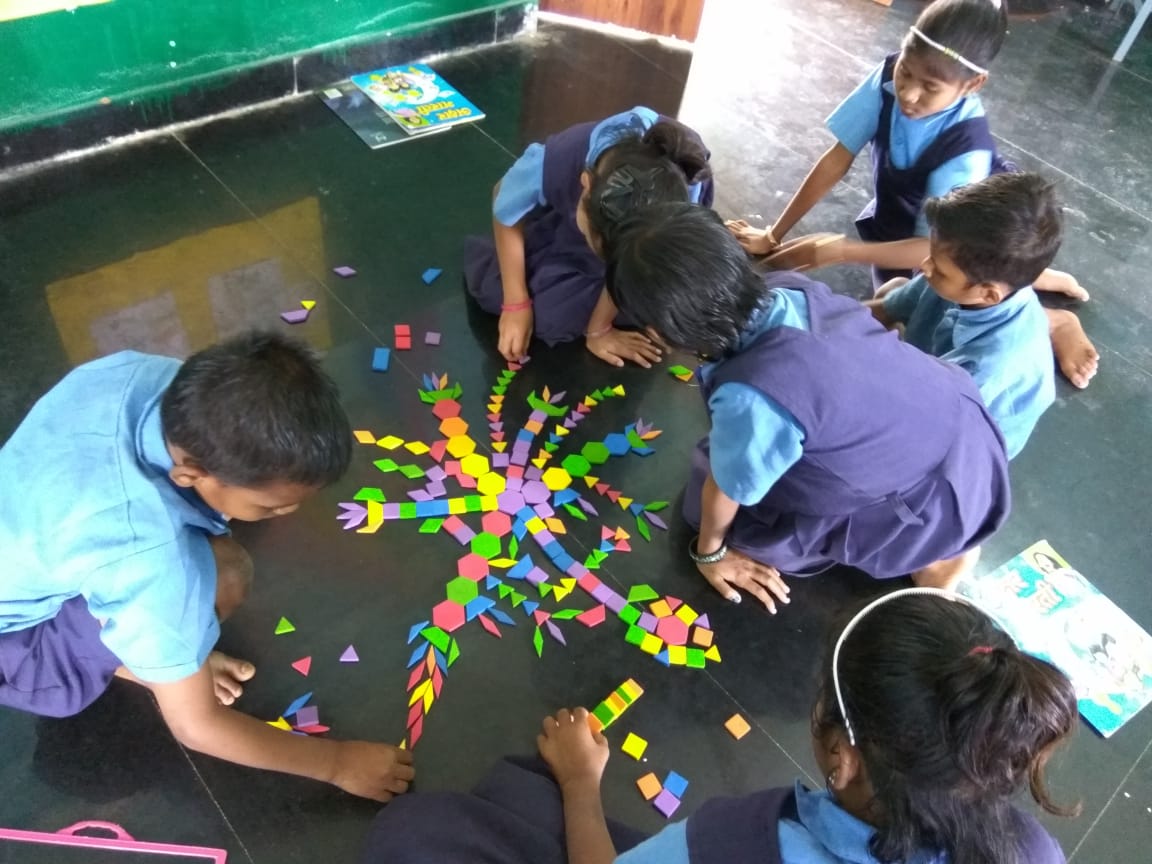 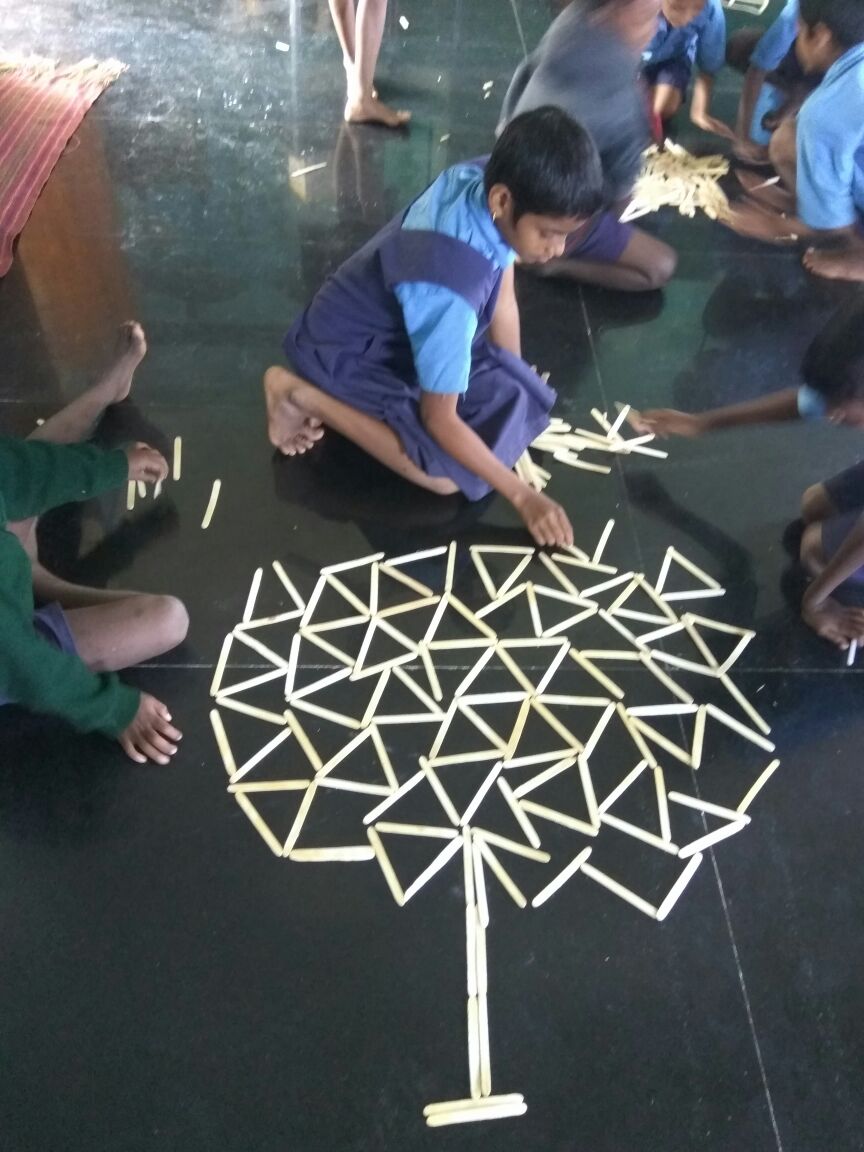 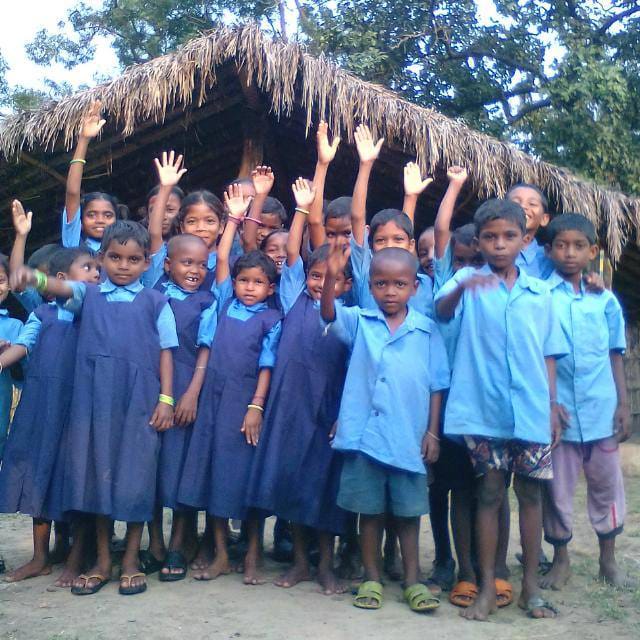 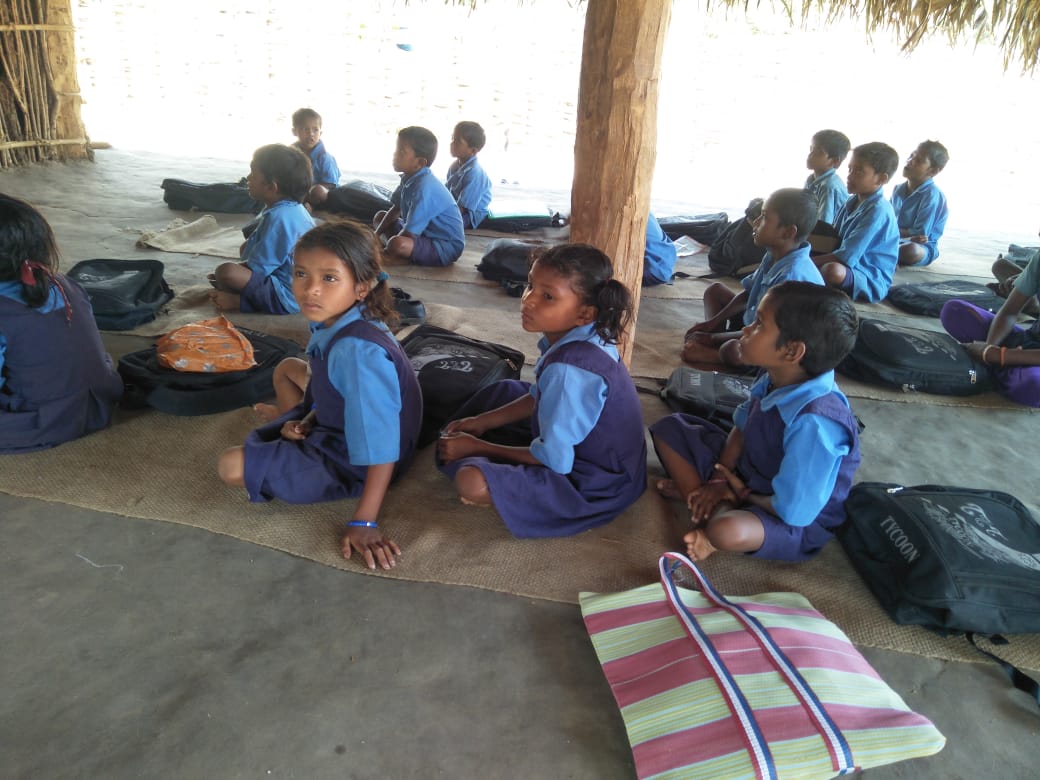 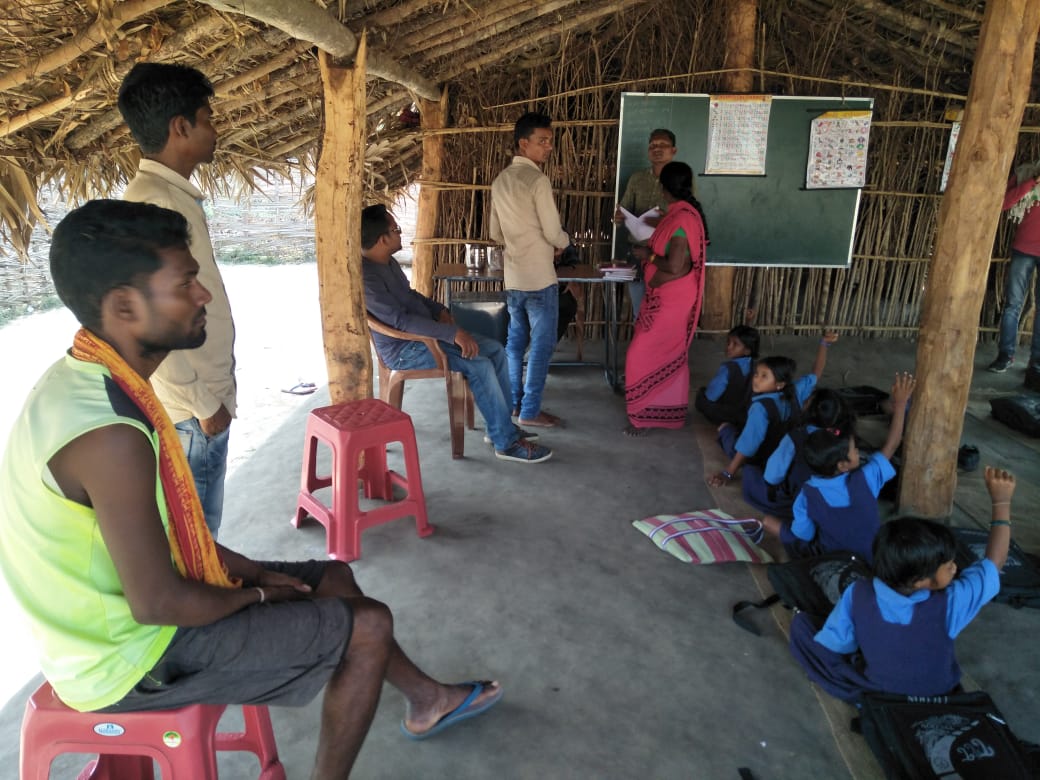 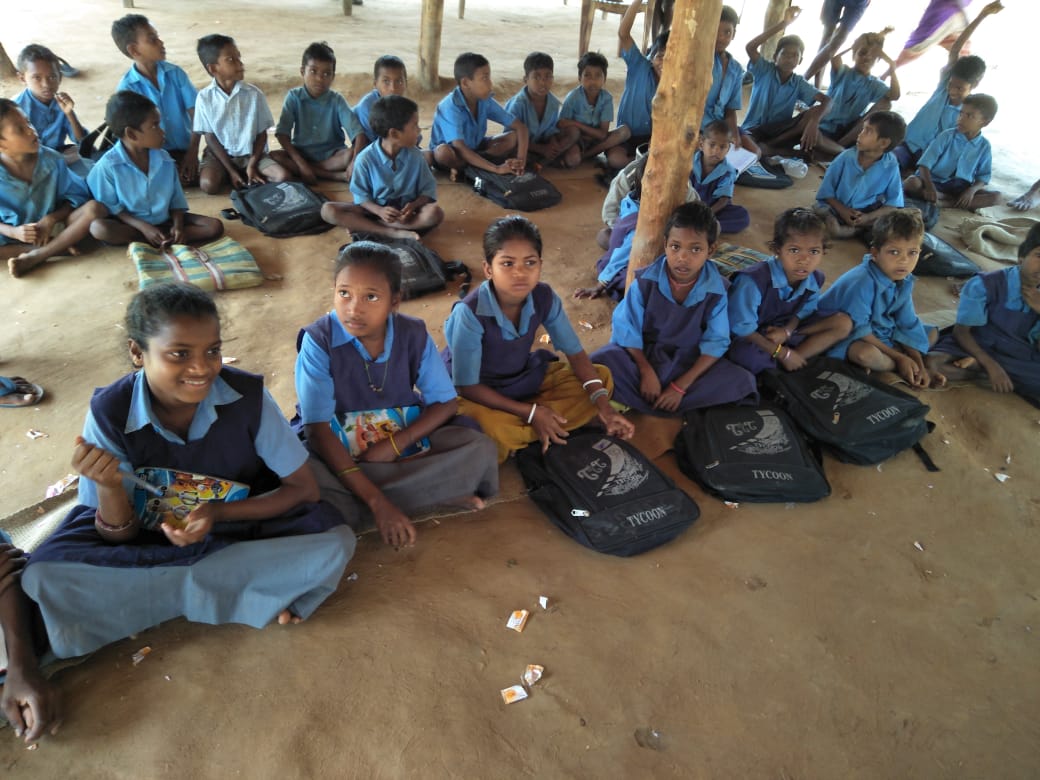 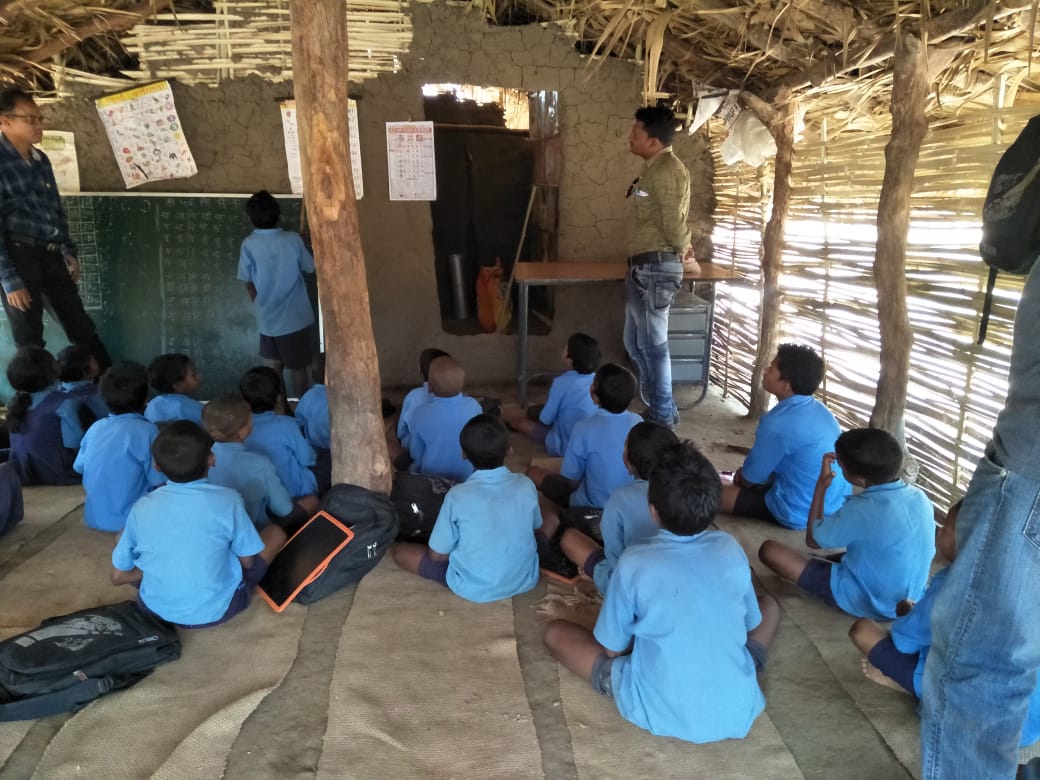 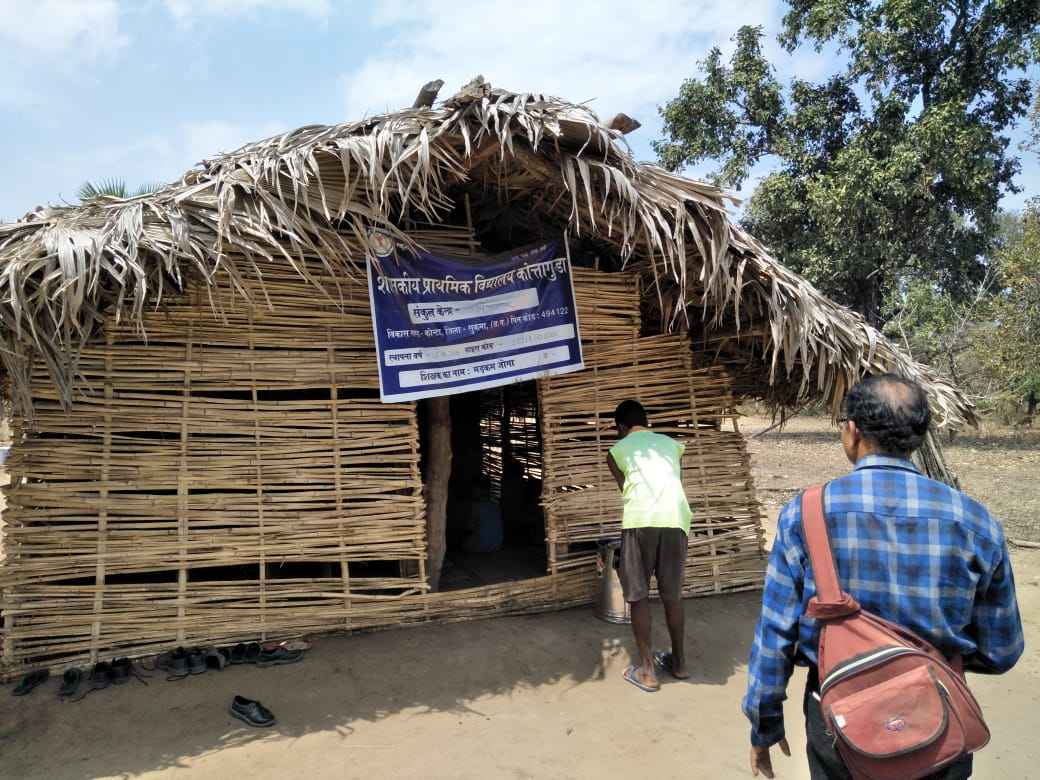 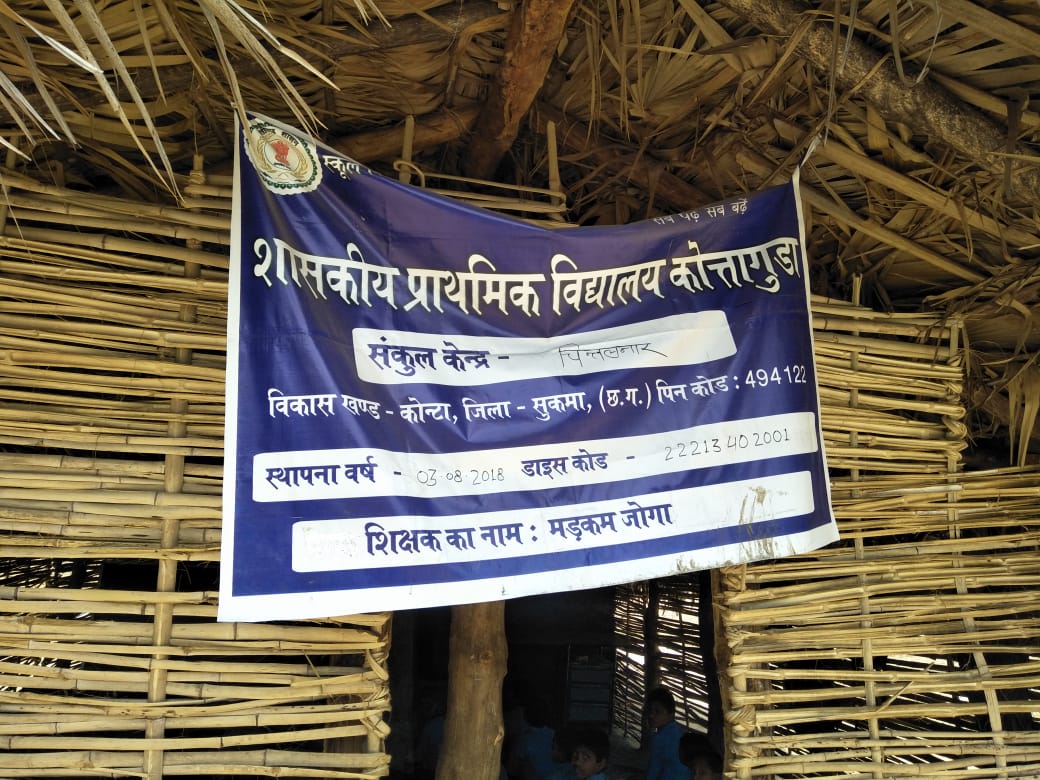 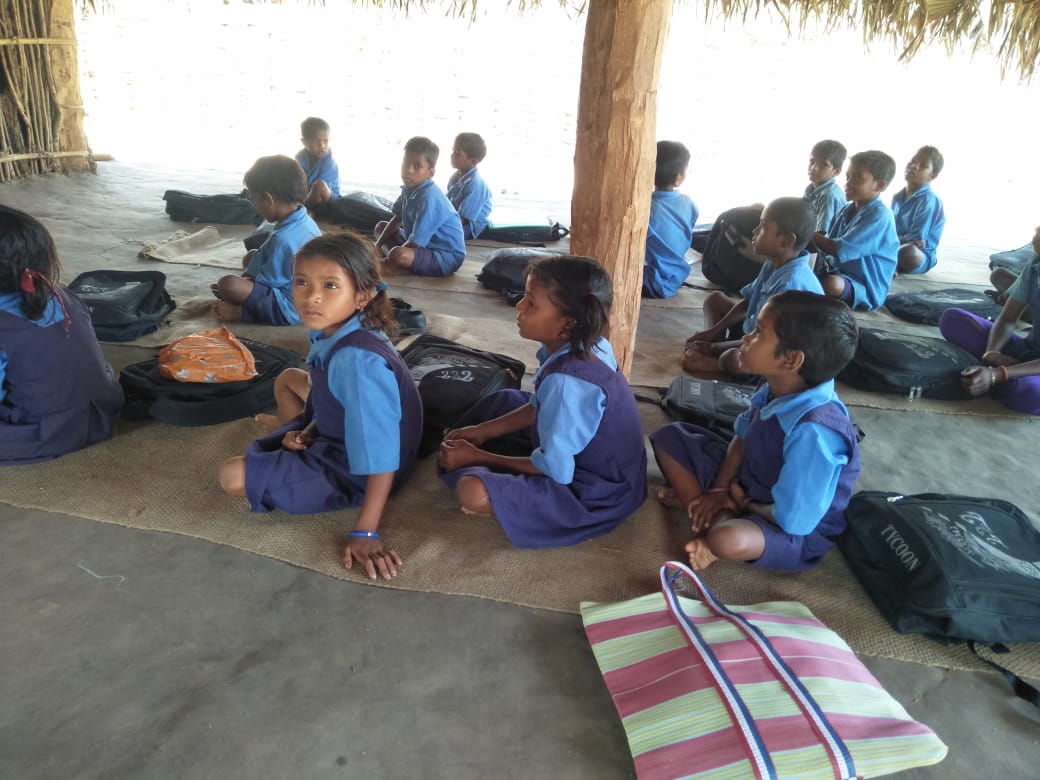